Nomgcobo Jiba to start 2020 as a pupil advocate 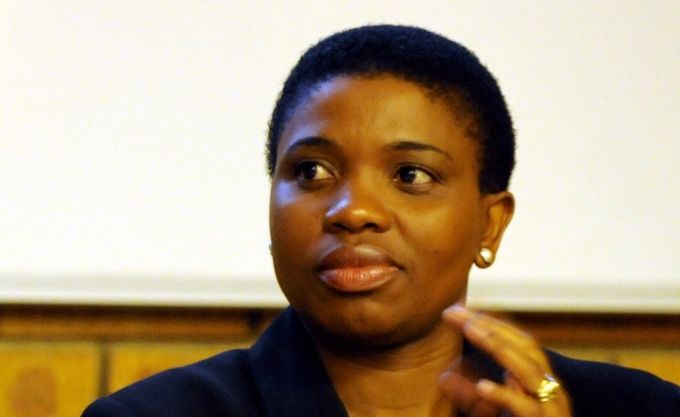 Former prosecutions boss Nomgcobo Jiba, who abandoned her legal bid in November to challenge her dismissal by President Cyril Ramaphosa, is set to return to the courtroom — as a pupil advocate.

Jiba’s attorney, Zola Majavu, confirmed on Tuesday that she would start her pupillage with the Pan African Bar Association of SA (Pabasa) from January.

Pabasa was founded just over a year ago and lists some of its key objectives as being the empowerment of black women advocates. Jiba has consistently maintained that she was targeted by the General Council of the Bar (GCB) because of her race and gender — an accusation the GCB has vehemently denied.

Majavu stressed that there was no barrier to Jiba's doing pupillage and subsequently practising as an advocate, as efforts by the GCB in the Supreme Court of Appeal and Constitutional Court to have her struck from the roll of advocates had failed.

Nomgcobo Jiba gives up on getting job back

Former deputy national director of public prosecutions, advocate Nomgcobo Jiba, yesterday gave up the fight to be reinstated by parliament at the ...
News
2 years ago

Battle for control of Johannesburg set to continue this week

“She wants to be able to carry on with her life and look after her children. There is no reason she should not be able to do so,” he said.

Once Jiba completes her pupillage, she can appear in the High Court to argue cases.

In November, Parliament's spokesperson, Moloto Mothapo, confirmed that Jiba wrote to National Assembly speaker Thandi Modise, stating that she would not be seeking restoration by parliament to her position in the National Prosecuting Authority (NPA).

“Advocate Jiba also expressed her appreciation for the manner in which parliament approached the matter from the beginning to date,” said Mothapo.

Jiba made the decision not to fight her dismissal and seek a review of the Mokgoro inquiry report that found her unfit for her senior NPA position, after losing her urgent legal bid for reinstatement in the Western Cape High Court.

She stated that the reasons for her decision not to fight her dismissal were personal, as the matter had taken a toll on herself and her family.