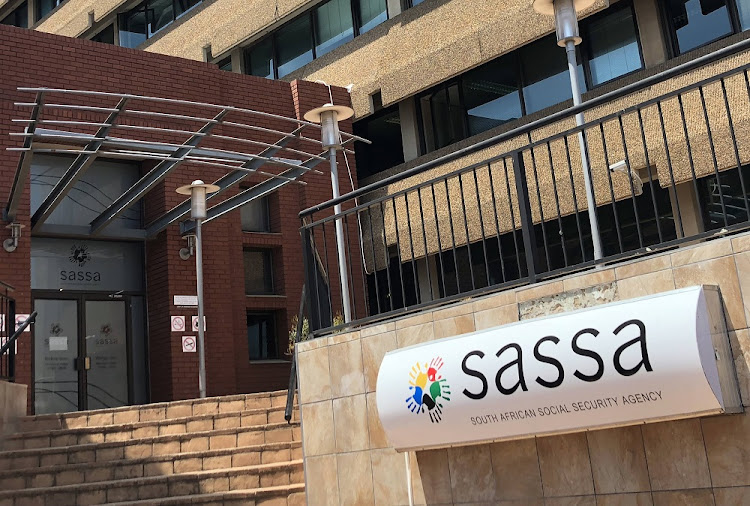 Former Sassa head Edward Makiwane and other top government officials appeared in the Kimberley Regional Court on Wednesday on charges of fraud and contravention of the Public Financial Management Act.

Makiwane, along with former provincial head of sports, arts and culture Henry Esau, former head of agriculture Wonders Mothibi and the Trifecta group of companies, are alleged to have swindled around R700m from the government.

“It is alleged that in March 2006, the Trifecta group of companies secured contracts through influential government officials,” said Col Katlego Mogale.

"The company inflated rates and charged exceptionally high rates on premises that they leased to government departments.

"Bribes were paid to ensure that monthly rentals were paid in time, without proper invoicing - and to suppress all the faults contained in the building."

The group was served with a summons last month.

Following a brief appearance in court, their case was postponed on February 17 next year.

The battle to resolve the backlog dates back to 2011.
News
2 years ago

'Sassa Fierce is back!' - Mzansi reacts to Bathabile Dlamini's return to public office