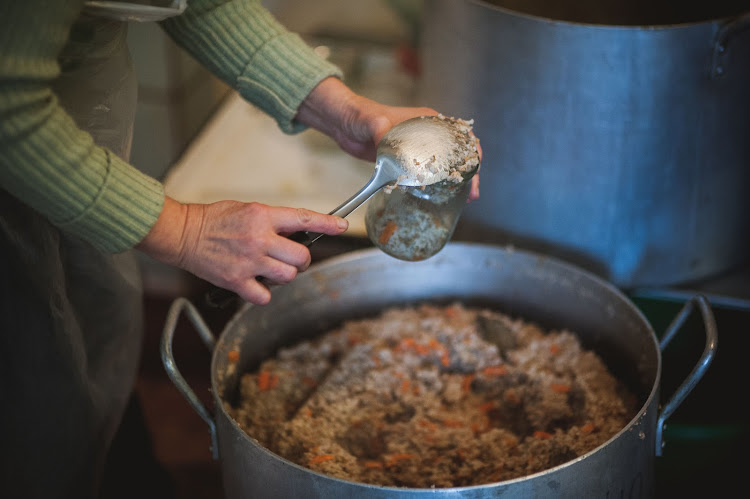 Millions of children do not get the minimum nutrition needed to survive and thrive.
Image: 123RF/fesenko

This was revealed in the 2019 South African Child Gauge report, which was released on Tuesday.

The SA Child Gauge is an annual publication of the University of Cape Town's Children’s Institute, which monitors progress in the realisation of children’s rights.

Focusing on child and adolescent health, the 14th edition of the report reflects on progress and identifies critical points of leverage, shifts in thinking and examples of best practice that can help ensure that South Africa’s children reach their full potential.

The report showed that approximately 13% of South Africa’s children under five years old are overweight. Overnutrition rates are higher among young boys than girls (15% compared to 11%). There were no significant differences in overnutrition rates between urban and rural areas.

“Overweight and obesity rates are significantly higher among older children. Data from the most recent wave of NIDS (2017) show 16% of children aged 5–9 and 22% of those aged 10–14 are classified as overweight or obese. Overall, 18% of children aged 15–17 years were found to be overweight or obese. The rate was significantly higher for girls (22%) than boys (15%), and for children living in urban areas (20%) compared to rural areas (16%),” reads the report.

Data from smaller in-depth studies, such as a prospective study conducted in a rural village in Limpopo, also show that a proportion (19%) of children are both stunted and overweight. National data also show poor micronutrient status (particularly vitamin A and iron) in children under five years.

On mental health, the report revealed that there are no national estimates of the prevalence of adolescent and child mental health problems. It estimated that about 17% of children in the Western Cape have a diagnosable mental health condition, but noted that more research was needed to fully understand the scale of the mental health burden for children and adolescents in South Africa.

Nkanyiso Bhengu on his national obesity campaign: I don't want to die