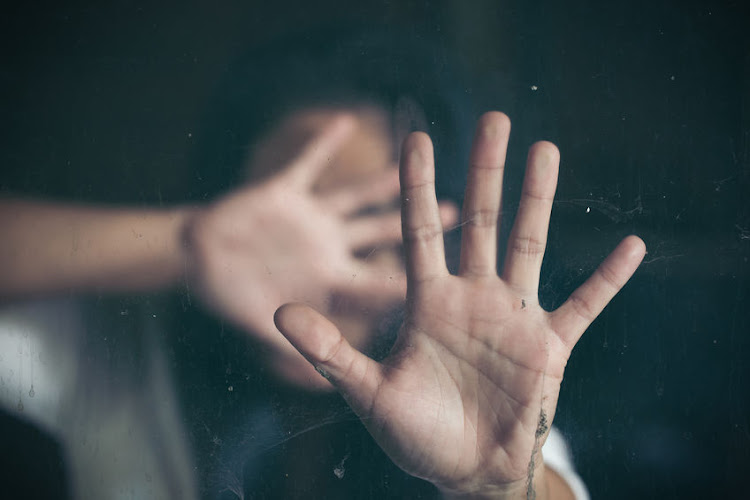 A woman who was allegedly kidnapped at gunpoint during a “house robbery” has been traced by police in Gauteng.

The ordeal started when two suspects allegedly targeted a 57-year-old man at Orange Farm as he was about to board a taxi to work at 5.30am on Monday.

They ordered him to open the door of his house.

“The suspects told him to call his wife to come as she was not in the house. When she arrived, two more males entered the house and she noted that one suspect was married to her sister who lived in Soweto,” said police spokesperson Capt Kay Makhubele.

“They searched the house and took an undisclosed amount of the stokvel funds. The suspects demanded R700,000.”

The woman was then “kidnapped”.

“Police managed to trace the victim, rescued her and arrested the suspects,” Makhubele said on Tuesday.

Two unlicensed firearms and ammunition were seized during the intelligence-driven operation.

The woman who accused Deputy President David Mabuza of plotting to kill people and drafting a hit-list has been arrested for perjury.
News
2 years ago

Costa Panayiotou, 67, was gunned down outside the Bambi Snack Bar.
News
2 years ago

Police have confirmed that an 80-year-old pensioner - a former police officer - was killed during a cash paypoint robbery in the Free State.
News
2 years ago
Next Article