Woman abducted during 'hijacking' of Panayiotou's father is found alive 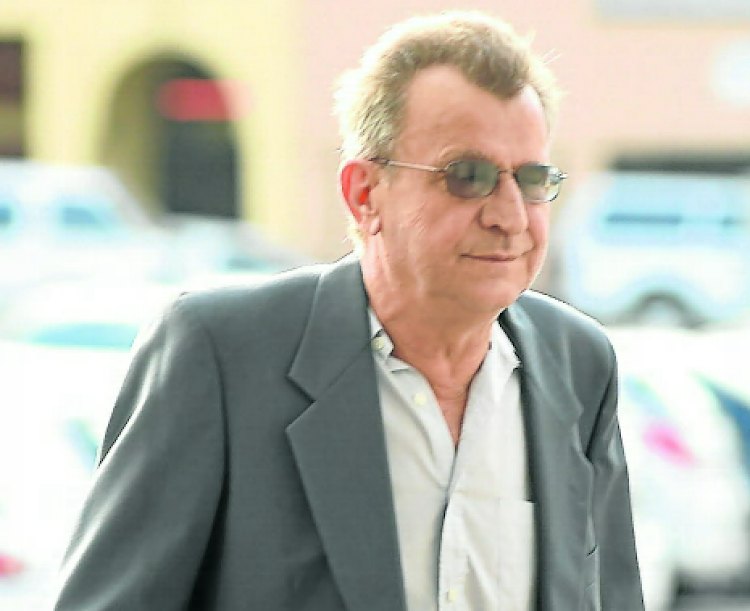 Costa Panayiotou, father of convicted wife killer Christopher Panayiotou, was shot dead outside his Port Elizabeth shop on Monday morning. His assistant, who was abducted during the attack, has been found.
Image: Mike Holmes

The abducted assistant of businessman Costa Panayiotou, who was shot dead in Uitenhage on Monday morning, was found alive in Kwazakhele, Port Elizabeth, early on Monday.

Police spokesperson Capt Khaya Tonjeni said Panayiotou, who is the  father of wife killer Christopher Panayiotou, had just closed his shop in Market Street at 1am and was walking towards his vehicle with his assistant when unknown men shot him.

“He sustained a gunshot wound in the upper body.  It is  said the suspects abducted Panayiotou’s assistant [a woman] and stole his VW Polo.

“Moments later, police recovered a vehicle abandoned in front of a house in NU-9, Motherwell. It is also said Panayiotou’s assistant was later found in Kwazakhele, Port Elizabeth,” said Tonjeni.

He said police had opened a case of murder, hijacking and abduction, with the possibility of additional charges being added in relation to the abduction.

Costa Panayiotou, 67, was gunned down outside the Bambi Snack Bar.
News
2 years ago
Next Article