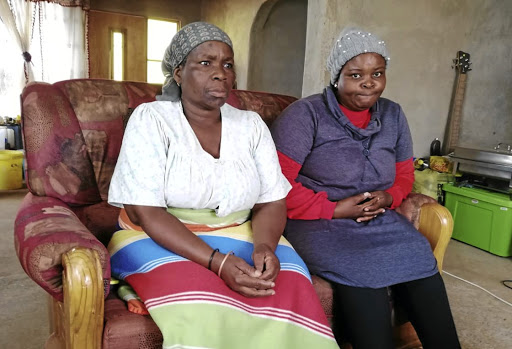 The mother of a man arrested for the murder of college student Precious Ramabulana says she will never forgive her son.

Aubrey Manaka's mother Ramokone Manaka yesterday told Sowetan that her son had been acting strange for three days after the murder and "was annoyed" whenever his family commented on it.

She said her son came home with a wound on his head on November 24, the day Ramabulana was found murdered in Nyakelang village, Botlokwa, in Limpopo.

"I can't go around without people mentioning the gruesome incident whenever they see me. That is not the life that I want. I want to live freely," Manaka said.

She said her family wishes to apologise to the Ramabulana family but does not know how to go about it.

"On Monday, we met as a family and proposed that we should send a delegation to the Ramabulana family as per our custom. But we didn't agree on how to go about it because it is now in the hands of the police. We do so [wish to visit the family] because we didn't send him to commit such a crime. 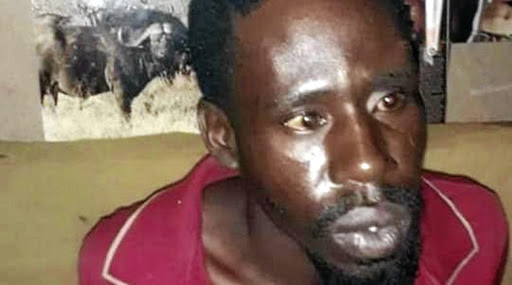 "He came back home only to find me busy with funeral preparations next door. He then followed me and asked my neighbours to dish up for him as he was hungry."

Manaka said when she asked him about the wound, he became annoyed.

"He told me that I should stop worrying about it because it was something that happened at the local tavern where he fought with someone. I didn't buy his response and for three days, I [kept] asking him [about it]," she said.

"I remember very well [that] on Tuesday last week when I saw Precious on TV [three days after the murder], I expressed shock and disgust, and he just left [and went] to his bedroom without saying a word. I was shocked when police came and surrounded our house, looking for him."

Manaka said before she could open the door, Aubrey ran into her room to seek refuge.

"They fetched him and after an hour, they brought him back. He then told us to gather around the dining room and confessed to killing Precious."

Aubrey was arrested and has since abandoned his bail application. 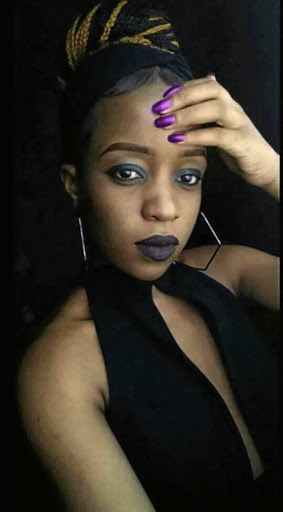 Last week, President Cyril Ramaphosa revealed Aubrey had a previous rape charge but it was struck off the roll.

Aubrey's sister Lebogang Manaka, 41, said the case stemmed from a 2007 incident in which Aubrey allegedly raped his 10-year-old cousin when he was 16 years old.

She said the case was withdrawn after the two families reached an agreement. "He was young at the time and we thought it was a mistake. Then the families met and discussed the matter and subsequently he was released."

Police spokesperson Brig Motlafela Mojapelo said investigations were under way to establish circumstances that led to the withdrawal of the case.

Lebogang described Aubrey as someone who hated rapists and killers.

"He would always condemn these kinds of crimes whenever he sees them on TV. I didn't think he was capable of killing someone like that."

She said Aubrey, the last born in the family, dropped out of school in grade 11.