Tzaneen municipal manager back at work 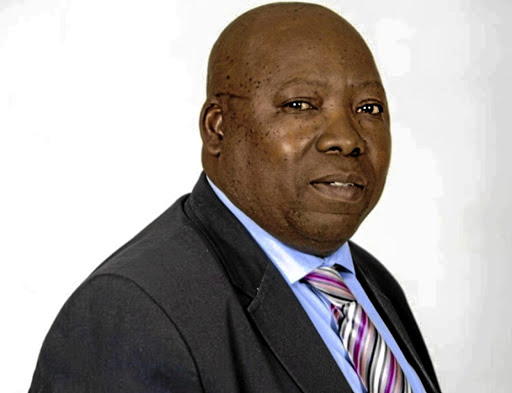 The Greater Tzaneen municipality, which suspended its manager for terminating irregular roads tenders worth millions of rands, has been ordered to reinstate him with immediate effect.

The municipality suspended Serapelo Matlala three weeks ago following investigations into the circumstances that led to his termination of the contracts.

However, the suspension was overturned by the labour court in Braamfontein last week, ordering that Matlala be allowed to resume his duties immediately. The court slammed his December 12 suspension as unlawful.

Matlala terminated the services of Tshiamiso Trading after the cost of the tender for Mulati Road upgrade and Codesa to Hani Street upgrade skyrocketed twice.

Suspended Greater Tzaneen municipal manager Serapelo Matlala is heading to the labour court for an urgent application to set aside his suspension.
News
2 years ago

A Limpopo municipal manager has been placed on precautionary suspension a month after he terminated multimillion-rand road contracts in Tzaneen that ...
News
2 years ago
Next Article