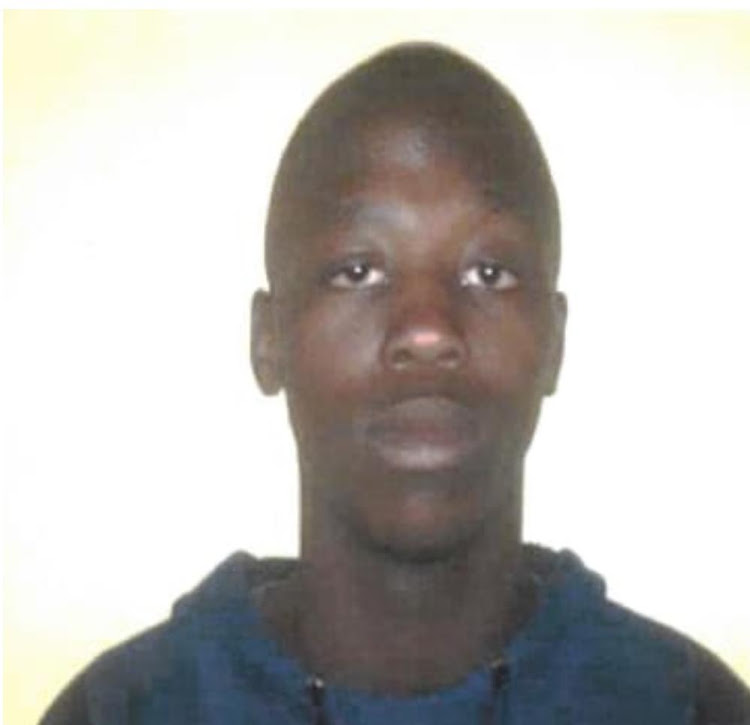 Siyabonga Dlanga, 19, is wanted in connection with various crimes, including murder. Police do not know why he was let out of jail.
Image: PROVIDED

Port Elizabeth police are urgently seeking help to find Siyabonga Dlanga, 19, who is linked to several serious and violent crimes across the Nelson Mandela Bay metro.

The plea for help was made on Wednesday after several failed attempts locate Dlanga, who was described as dangerous.

The teen appeared in the Port Elizabeth magistrate’s court in January 2018 on a charge of murder. He was arrested after he allegedly broke into the home of Gerald Stuurman, 50, in Bethelsdorp.

“When Stuurman attempted to stand up, he was fatally shot. A case of murder and aggravated robbery is under investigation,” said police spokesperson Col Priscilla Naidu.

After several court appearances, Dlanga was positively linked to about 10 other cases, including murder, hijacking and business robbery. The crimes took place in New Brighton, Kwazakele, Algoa Park and Bethelsdorp.

Naidu confirmed that Dlanga was released from custody but said police did not know why. She said the reasons for this lay with the National Prosecuting Authority (NPA).

A warrant for Dlanga's arrest has been issued. Anyone who may know of his whereabouts is asked to contact the police.

“Police are warning the community not to approach Dlanga as he is dangerous ... All information is strictly confidential and callers have the right to remain anonymous,” added Naidu.

R2.7m worth of heroin hidden in vehicle's spare wheel after crossing from Mozambique

Police discovered R2.7m worth of 'drugs' hidden in the spare wheel of a vehicle on Tuesday
News
1 year ago
Next Article