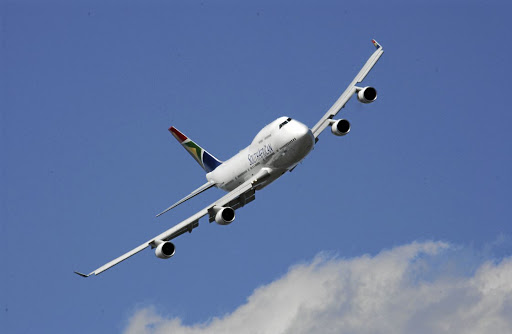 SAA is to be placed in business rescue, it emerged on Wednesday night.

In a letter to cabinet ministers and deputy ministers  presidency director-general Cassius Lubisi  informed the executive that President Cyril Ramaphosa had made the decision that the airline should enter business rescue in order to address its “dire situation”.

An official statement is expected later on Wednesday.

In the letter Lubisi states that business rescue “is the only viable route open to the government to avoid an uncontrolled implosion of the national airline”.

“The voluntary business rescue process approach will prevent liquidation applications by any of SAA’s creditors, which would land the airline in an even worse position,” says Lubisi.