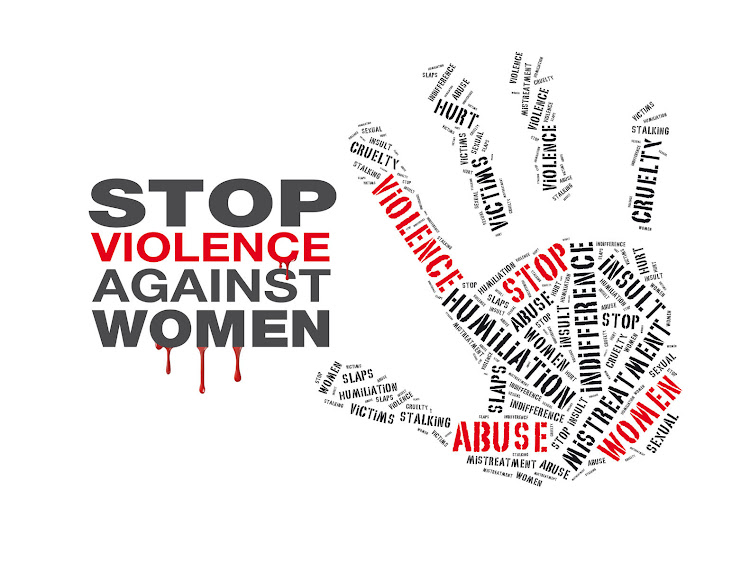 As the hearings into the state of shelters for the abused continued for a second day yesterday, the Commission for Gender Equality revealed that the safe houses are underfunded, mismanaged, used as pop-up centres and there's also a bogus funded shelter in Limpopo that cannot be located.

Yesterday, the departments of social development (DSD) in the Free State, Western Cape and Limpopo took up the hot seat at the commission as they tabled their feedback presentations for investigations of their regional shelters for victims of gender-based violence and other violent crimes.

Commissioner Dr Tlaleng Mofokeng revealed that more people were dying in the Free State as a result of being turned away from the centres.

"Women and children, who form part of the vulnerable groups, are turned away when they try to access [the centres] without police cases and end up being killed because they are forced to go back to their abusers," Mofokeng said.

The chairperson for the Commission for Gender Equality, Tamara Mathebula, said she was disappointed in the management of the funding in the Free State after it was revealed in the investigation that allocations have remained at R1m in the past four years.

In Limpopo's Vhembe District Municipality, the head of department could not account for the location of Huise Moroela Shelter, which has allegedly been subsidised by government for the past four years.

Smout said the DSD in the Western Cape was the only one out of the above-mentioned provinces that presented reasonable breakdown of funds.

One of the most respected activists in the country said she hopes the global recognition she has been given will inspire other African women to speak ...
SebenzaLIVE
2 years ago

Today's killers and rapists are 'monsters' of our own making

Last month, Luyanda Botha, the man convicted of the killing and rape of Uyinene Mrwetyana, was sentenced to three life sentences in the Western Cape ...
Opinion
2 years ago

Here's how to end the cycle of abuse