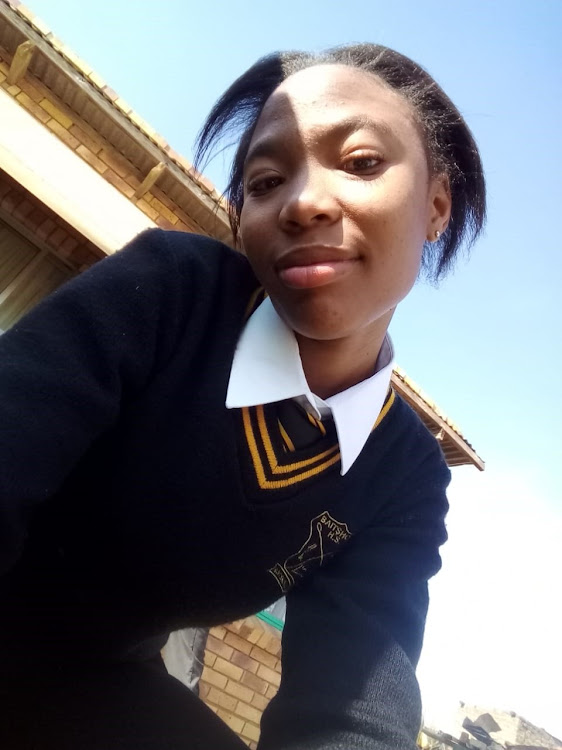 Gomolemo Legae was stabbed and burnt alive, allegedly by a 19-year-old man.
Image: Supplied via Twitter

An 18-year-old woman from Ramosadi village, outside Mahikeng in the North West, was brutally murdered on Sunday.

Gomolemo Legae was stabbed several times before being doused with petrol and set alight - while she was still alive.

“According to information available at this stage, reports suggest that the woman was on her way home when the suspect approached her. She was heard screaming a few minutes later," said provincial police spokesperson Brig Sabata Mokgwabone.

"Although she was subsequently found bleeding, she managed to inform the members of the community who the suspect was. The woman suffered third-degree burns.”

A 19-year-old suspect is expected to appear in the Mmabatho magistrate's court on Wednesday on a charge of murder.

The teenage boy, who initially evaded arrest, was handed over to police on Monday afternoon by his brother.

Mokgwabone added that media reports that Legae had been stabbed 25 times were untrue.

Slain student's family to get home.
News
2 years ago

Two judgments and diplomatic cables are all that stand between freedom and 19 years in a Dutch prison for convicted war criminal Augustinus ...
News
2 years ago
Next Article