Image: Mabuti Kali Neil Malherbe has had his conviction for possession of child pornography set aside in the Supreme Court of Appeal.

A former principal of a Methodist Church school has been cleared of possessing child pornography, more than six years after his arrest.

Neil Malherbe, who was fired by the private Penryn Preparatory School in Mpumalanga after his arrest, had his conviction set aside by the Supreme Court of Appeal on Friday.

Judge Yvonne Mbatha said the search warrant used by police when they seized his computers was invalid. “Therefore, the evidence obtained [through it] rendered the trial unfair and should have been excluded.”

In 2017, Nelspruit regional court magistrate Vanessa Joubert convicted Malherbe on three of the seven charges he faced and gave him suspended sentences of three months’ imprisonment on each of them.

Joubert also declared him unsuitable to work with children and ordered that his name be added to the National Child Protection Register of sex offenders.

Malherbe, 54, lost a high court appeal against his conviction and sentence, but Mbatha said the magistrate who issued the search warrant failed to ensure that the police officer who requested it take an oath.

“A search warrant issued on the basis of an unattested statement is invalid,” she said.

Malherbe’s arrest on August 15 2013 made global headlines when it was reported to be part of Project Spade, an international investigation into child pornography.

Reporting his sentencing, The Lowvelder said Joubert explained her decision not to jail him by saying: “He has 26 years’ experience in teaching and is currently living off his life savings.

“I do not see him as a high risk and he has also experienced a public shaming in the media and a fall from grace.”

Announcing Malherbe’s firing a week after his arrest, the Penryn Preparatory board described him as a man “characterised by exceptional professionalism”, who enjoyed the respect of his teaching colleagues, parents and pupils.

Malherbe previously taught at Selborne and Graeme colleges in East London and Makhanda, as well as in Cape Town, and at one time coached water polo at national level. 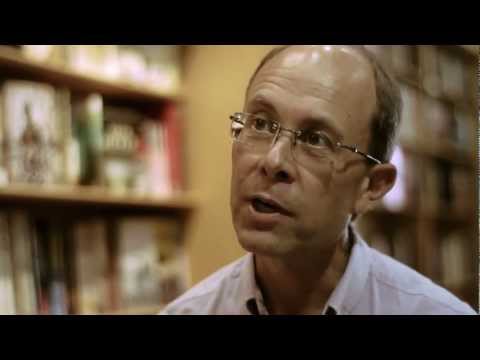 He was the 2013 winner of the Crystal Kite Award for the Africa Region for a children’s book called The Magyar Conspiracy, a murder mystery featuring a water polo competition. He studied education at Rhodes University, where he also obtained a master’s degree in the subject.