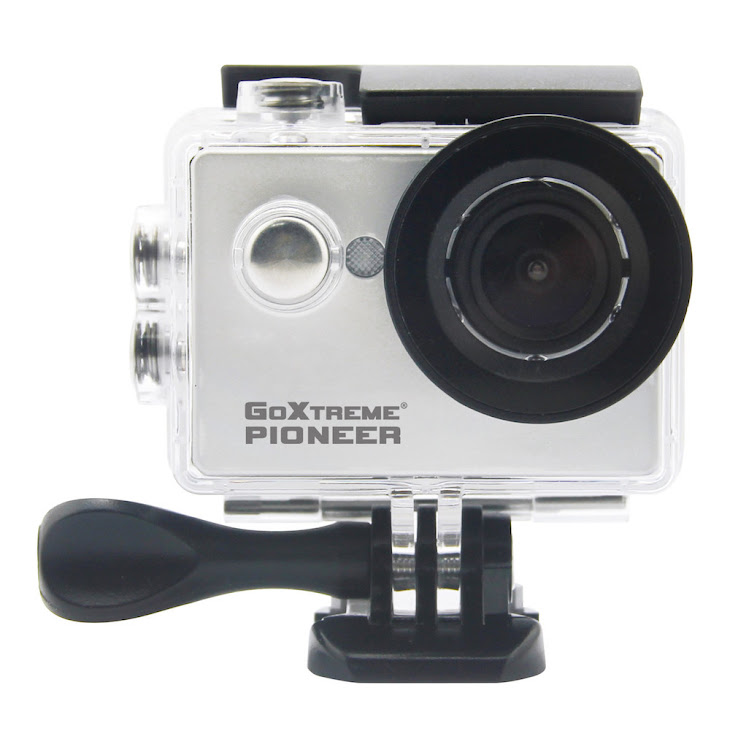 Khayelitsha detectives are investigating the robbery of two Newzroom Afrika crew members and a freelance photographer at gunpoint on Sunday afternoon in the BM Section area.

The journalists, aged 26, 33 and 63, were part of a media contingent covering a Cosatu World Aids Day event in the area, said police.

“It is alleged that four suspects, two of whom were armed, joined the crowd attending the event and moved closer to the journalists, threatening them.”

They fled with a video camera, still camera, tripod, a set of headphones, television lighting equipment, cellphones and cash.

A case of armed robbery is currently under investigation.

Our crew covering world Aids Day just got robbed in Khayelitsha site B. Robbers took off with camera, mic, cellphones and other valuable equipment. Another person at the event also had their camera stolen and assaulted. @SAPoliceService