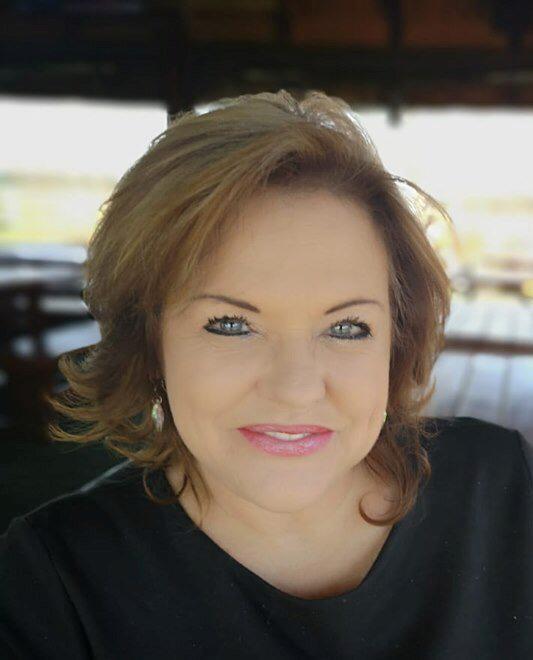 Riana Heymans was arrested in connection with an alleged terror plot.
Image: Supplied/Hawks

A woman wanted for questioning in relation to alleged terror activities has been apprehended in the south of Johannesburg after an alert was issued for her by the Hawks.

Riana Heymans, linked to a movement called the National Christian Resistance Movement (NCRM), also known as the Crusaders, was arrested on Friday evening with two other accomplices in Kliprivier, Johannesburg, the Hawks' Brig Hangwani Mulaudzi said in a statement on Sunday.

She was apprehended by an integrated team of Crime Intelligence operatives and Hawks members from Serious Organised Crime Investigation.

“Various firearms and ammunition, documents and other items were confiscated by the Criminal Record Centre for further probing,” Mulaudzi said.

The trio will appear on Monday at the Middelburg magistrate's court together with Harry Knoesen, 60, charged with contravening the Protection of Constitutional Democracy against Terrorism and Related Activities Act as well harbouring a wanted suspect in terms of the same Act.

Knoesen is a retired pastor and former SANDF member.

On Friday, police revealed they had arrested Knoesen the day before after a two-year intelligence-led investigation into the alleged terrorist plot apparently co-ordinated by the group to target national key points, shopping malls and informal settlements.

A raid on a residence in the Eastern Cape late last week uncovered “a possible explosives factory, electronic devices, documents, an unlicensed firearm and ammunition”, said police. Mulaudzi clarified on Sunday that while it was originally stated the property was Knoesen's, police had since learnt it belonged to one of his followers.

Police have arrested Harry Johannes Knoesen, the self-professed leader of the National Christian Resistance Movement, also known as the "Crusaders".
News
2 years ago
Next Article