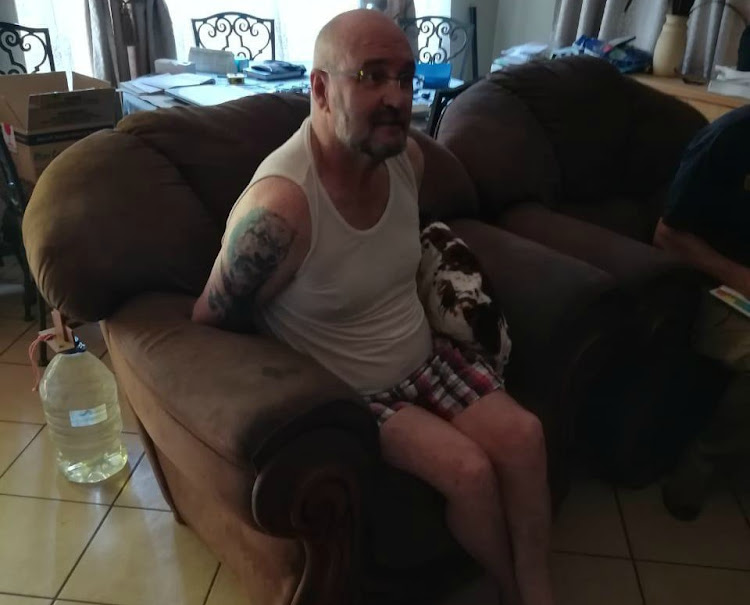 Police have arrested Harry Johannes Knoesen, the self-professed leader of the National Christian Resistance Movement, also known as the "Crusaders".

The arrest was made by the Hawks’ serious organised crime investigation’s Crimes Against The State team, along with national crime intelligence on Thursday.

He was charged with terrorism-related activities in contravention of the Protection of Constitutional Democracy Against Terrorism and Related Activities (Poctadara) Act and for unlawful possession of a firearm and ammunition. 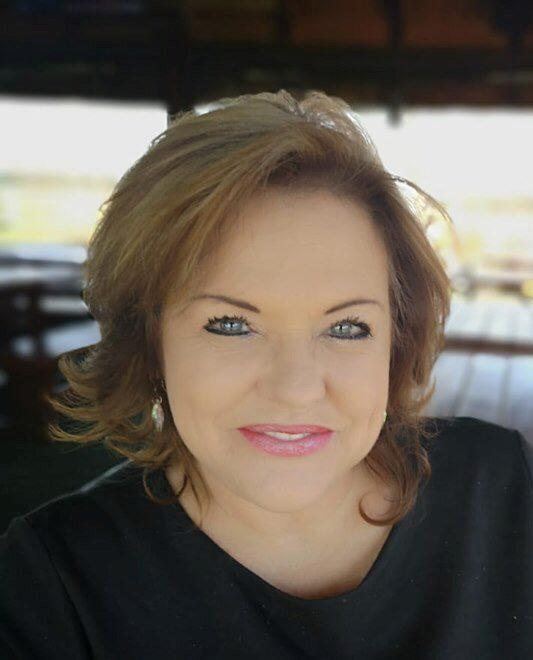 Police have issued an arrest warrant for Riana Heymans in connection with the 'Crusaders' terrorist case.
Image: Supplied

"The subsequent search at his other residence in the Eastern Cape uncovered a possible explosives factory, electronic devices, documents, an unlicensed firearm and ammunition that were seized for further analysis," Mulaudzi said.

The matter was postponed until Monday to allow Knoesen to arrange legal aid representation.

Mulaudzi said the investigating team also secured a warrant for the arrest of Riana Heymans in connection with the case.

She is wanted for questioning on the activities of the National Christian Resistance Movement.

Mulaudzi said any member of the public found to be harbouring Heymans would be charged in contravention of Section 12 of the Poctadara Act.

Members of the public are urged to refrain from getting involved in such activities, and anyone who might know Heymans's whereabouts should contact Warrant Officer Jaco Koekemoer on 0827789157 or Lt-Col Koos de Klerk on 0714812982.

A Durban businessman accused of terrorist-related activities and having links to the Islamic State, has been denied entry into China.
News
2 years ago
Next Article