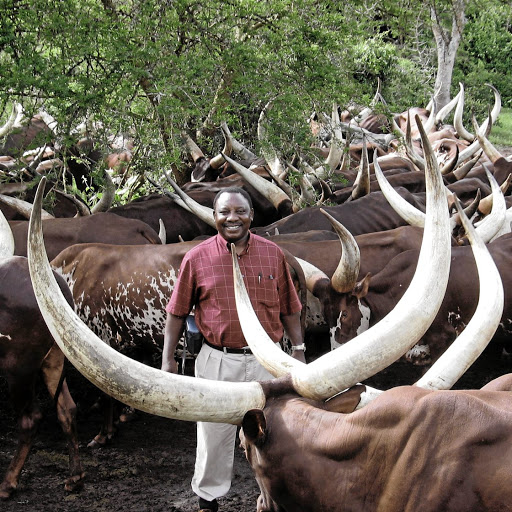 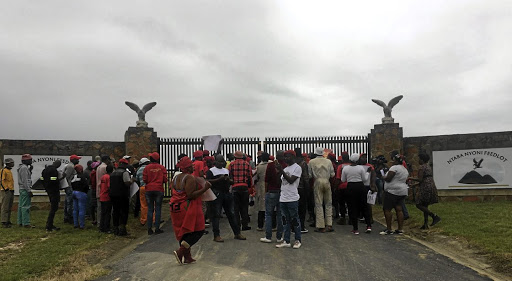 President Cyril Ramaphosa has had to retrench over 20 workers in one of his farms due to foot-and-mouth disease and bad trading conditions.

Ramaphosa drove to his Ntabanyoni farm in Badplaas, Mpumalanga, himself last month to deliver the bad news to the workers. He told them that 22 out of 46 full-time employees at the farm were to lose their jobs.

The news, which Ramaphosa delivered on the morning of October 25, left many of the workers devastated. Some of them are now appealing on the president "to find ways" to help them feed their families.

The job losses came at a time when Ramaphosa is on a drive to attract investment and create jobs for millions of unemployed South Africans. Reducing unemployment has become one of the key priorities of his administration.

But for Aaron Mokoena and many of his retrenched colleagues, unemployment is now a reality.

Mokoena told Sowetan that the move came as a shock to them and things were going to be harder going into the festive season.

"This is the worst Christmas ever where one will have to live as an unemployed person.

"You know the President came himself, he told us all that we are going to be retrenched and that was a shock as names were called. For me it's hard because there are 11 people who depend on me, it was very hard to go home and tell my family that I'm jobless," said Mokoena.

"I so wish he can reverse that decision. We understand the business is not making money but what about our families? "Maybe we can work on contract just to buy food..."

In Ntabanyoni, Ramaphosa farms a rare breed of cattle known as Ankole. He first imported the breed from Uganda and is regarded as the biggest Ankole farmer in the country.

He said they were mainly as a result of a foot-and-mouth outbreak that caused major losses for the farm.

The farm, he added, had only two option: reduce the number of staff or face liquidation.

"We know it's not nice to retrench people, but this was a business decision... Actually the employees themselves wrote their names and submitted that it's better we retrench because when the business is doing good and back on track they will get first preference as former employees whom we have invested a lot experience on them," Molotsi said.

Responding to complains from some of the retrenched workers, Molotsi said no one was treated unfairly.

"We understand the President is involved but people have responsibility to tell the truth. Yes the President came and spoke to them in person, as he didn't want anyone in the management to speak to them. He let them ask questions and they were settled and understood. We have done all processes for retrenchment, they were alerted earlier, they got their 13th Cheque and we have paid them retrenchment severance up to 18 days and they were also paid their day offs too."

He said the company has also agreed to pay half of the former employees' fees towards skills development courses.

"We also promised that if one needs to study, to maybe start a business, the company will pay half of their skills development courses," he added.

Another affected employee, Mhlonipheni Nkosi, said he wished Ramaphosa could find ways to let them return to work.

"We understand the situation, but you know the President is so big to fail. I wish he can find ways to give us back our jobs because we are young and we need to feed our families," said Nkosi.

Land reform can no longer be resisted - Ramaphosa

Large-scale farmers operating huge vineyards in the Cape winelands and other commercial farms have expressed confidence in the leadership of ANC ...
News
3 years ago

Move fast to sort this mess out

Despite the ruling, she still insisted she acted in good faith.
Opinion
3 years ago
Next Article