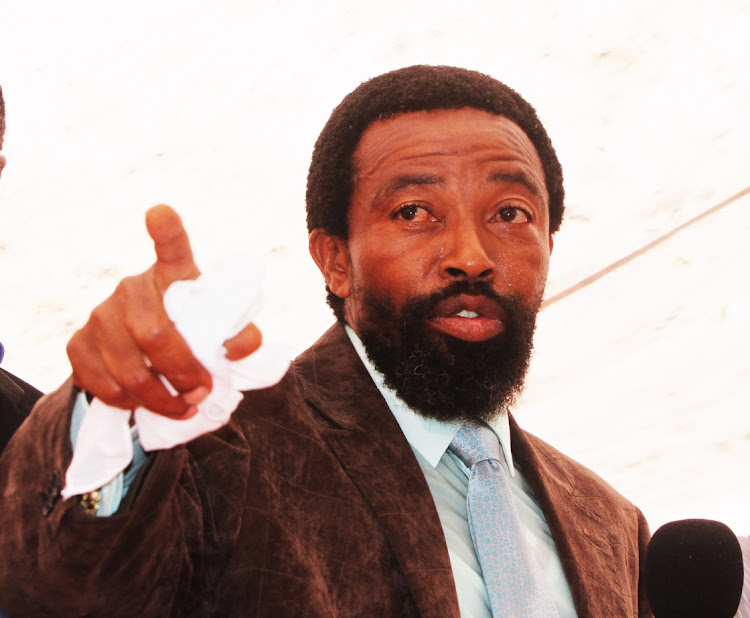 The AbaThembu king said his attendance at the funeral service might cause an unnecessary distraction, according to a statement from the office of Eastern Cape premier Oscar Mabuyane.

Members of the public  had requested the authorities to grant the AbaThembu king  permission to attend the funeral service.

Dalindyebo is serving an effective 12 years in prison, imposed by the Supreme Court of Appeal in October 2015.

The ANC in the Amathole district has called on President Cyril Ramaphosa and justice and correctional services minister Ronald Lamola to allow jailed ...
News
2 years ago

Mabuyane’s spokesperson, Mvusiwekhaya Sicwetsha, confirmed  on Wednesday that the matter had been discussed with Dalindyebo in line with section 44 of the Correctional Services Act.