IN PICTURES | Bank of Lisbon falls 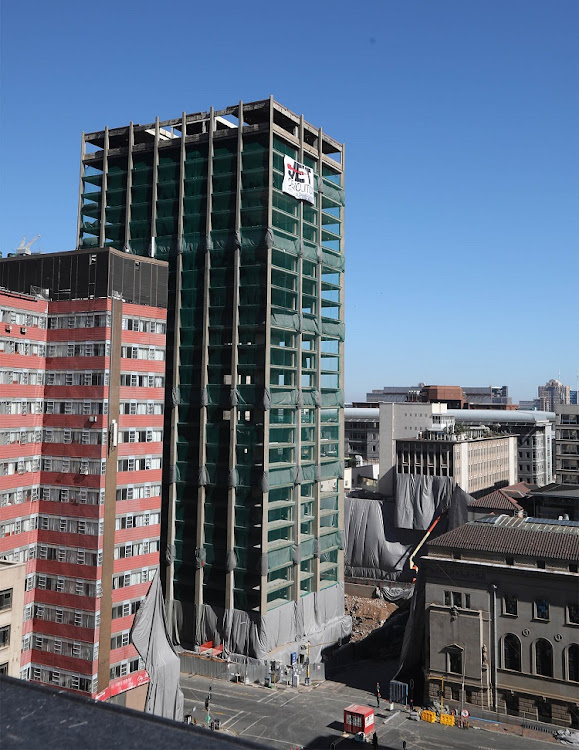 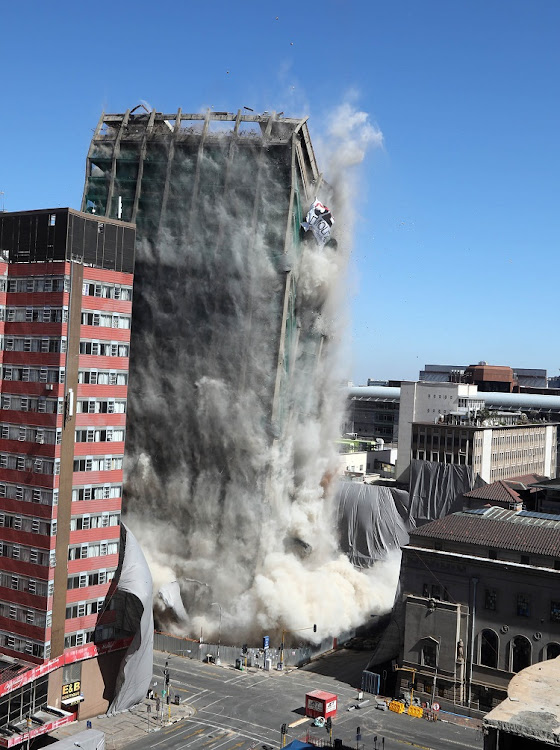 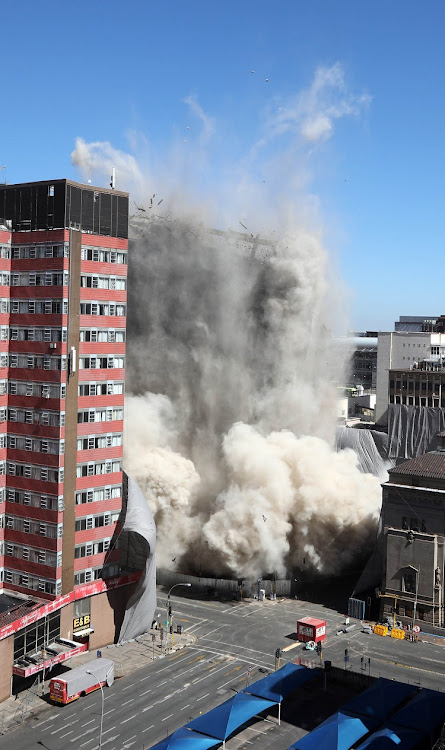 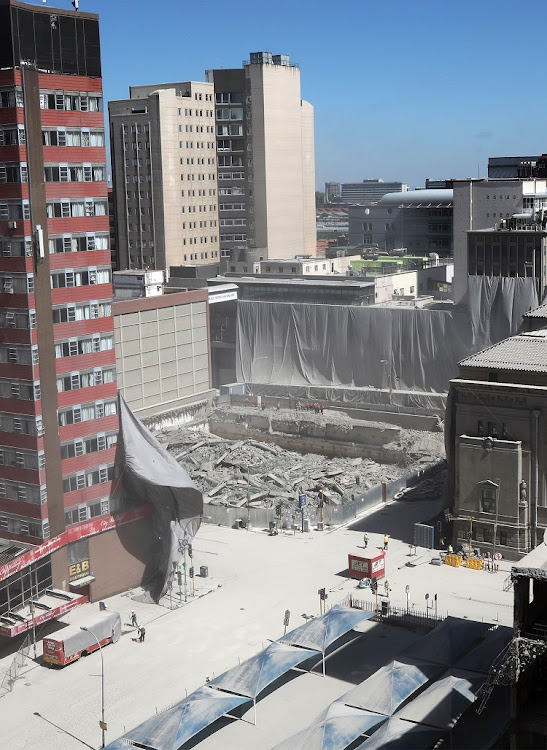 The tragic Bank of Lisbon, a building that became a monument of pain last year, was on Sunday morning imploded.

The building  remains a sad memory for South Africans after three fire fighters were killed last year when the building caught fire in September.

With scores watching, the 31 storey pile situated at Pixley Ka Isaka Street in Johannesburg central, went down after it was determined it was no longer fit for occupation after the tragedy took place on September 5, 2018.

WATCH | Bank of Lisbon goes up in smoke

Johannesburg residents witnessed the demolition of the historic Bank of Lisbon building, that was on Sunday morning demolished.  The 31 storey ...
News
2 years ago

Bank of Lisbon building where three firefighters died to be demolished

A crowd of eager spectators gathered in Simmonds Street in Johannesburg's city centre on Sunday morning to witness the demolition of the Bank of ...
News
2 years ago

Grief over fallen firefighters days before Bank of Lisbon implosion

Just days before the Bank of Lisbon building in the Johannesburg city centre is brought crumbling down, grief has been brought back to the surface as ...
News
2 years ago
Next Article