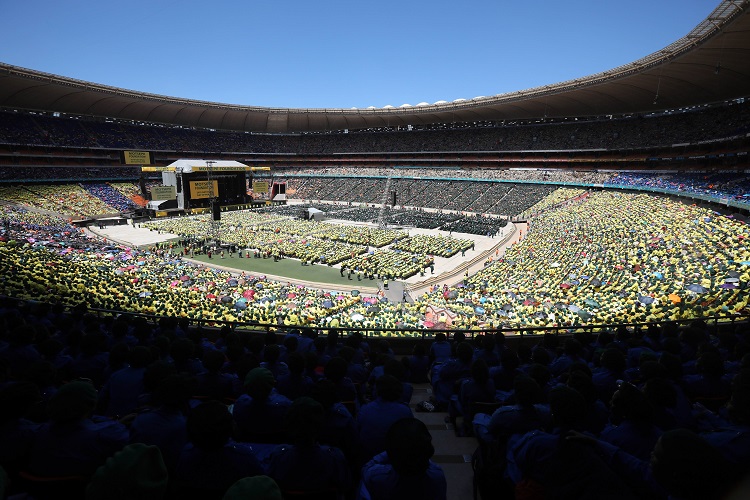 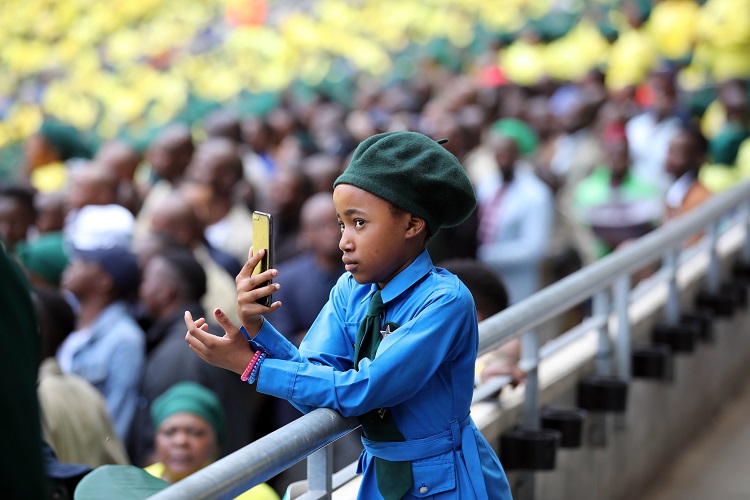 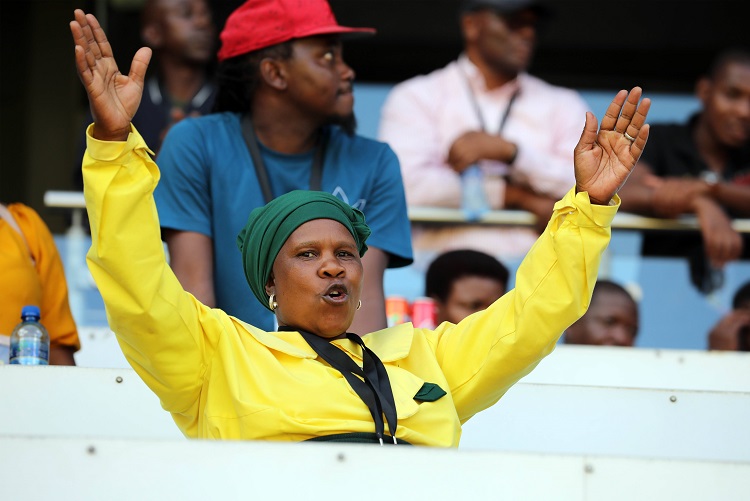 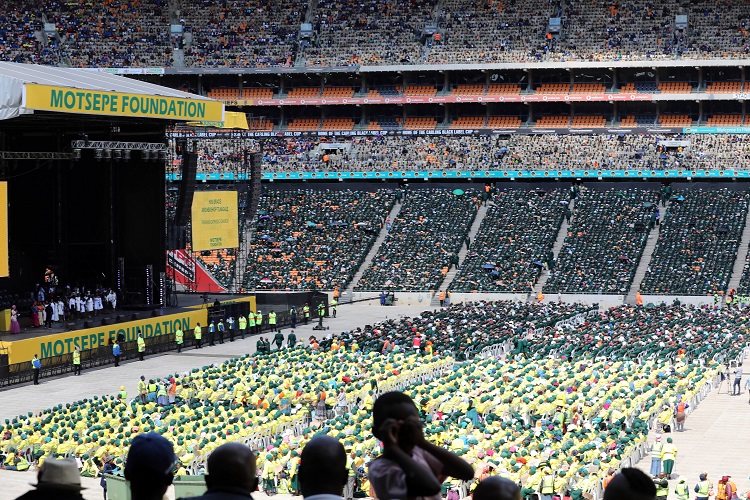 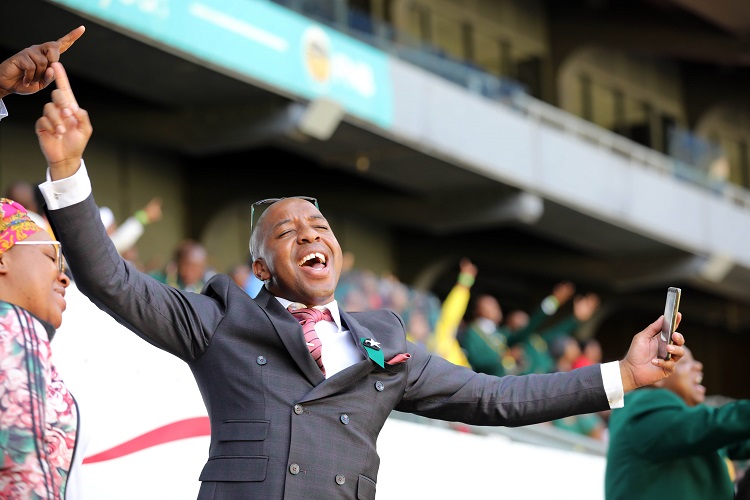 Security guards were forced to open the gates at FNB Stadium as thousands of church members started pushing, trying to make their way in.

As the sounds of Joyous Celebration echoed in the background, the congregants were stuck outside the stadium which was full. As thousands pushed on the gates, and a fear of a stampede became real, and the gates were opened.

"We are here to pray for our country why should we be stopped from doing so," one man shouted from the crowd. The crowd joined the packed stadium for the 2019 National Day of Prayer organised by the Motsepe Foundation.

Different religious formations have been taking turns praying for peace and prosperity for the country. The crowd was treated to various gospel artists including Benjamin Dube, Winnie Mashaba and Rebecca Malope among others.

Thousands of church congregants from more than 30 churches and faith-based organisations filled up FNB stadium to participate in the 2018 National ...
News
3 years ago
Next Article