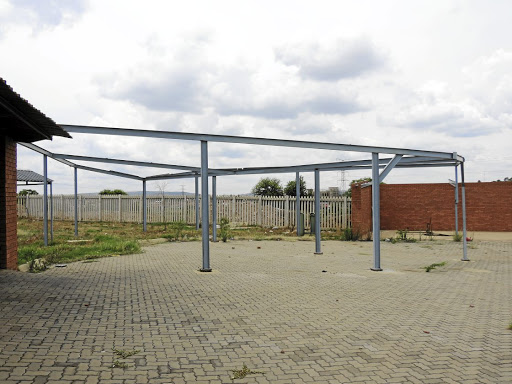 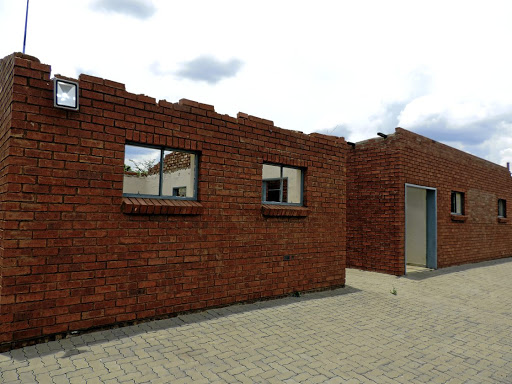 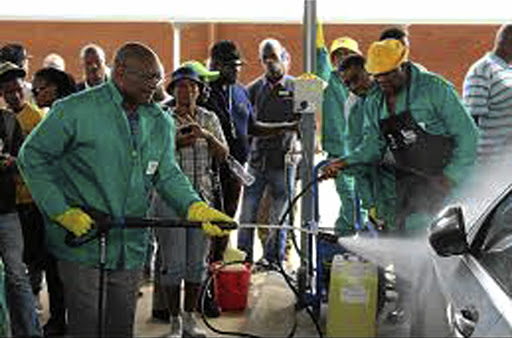 A multi-million rand car wash project owned by the City of Tshwane, which was meant to create jobs for the youth of Mamelodi and invigorate the economy of the township, has descended into dilapidation.

The Reitiretse integrated vehicle washing facility in Mamelodi West has been stripped by criminals, before it even opened its doors.

The R6.6m facility now looks a far cry from the day it was launched amid fanfare in November 2015.

When Sowetan visited the facility yesterday, the structures have lost their roofs and door frames, while the toilet block has been stripped of the toilet seats and basins, while the windows and other fittings had been vandalised.

Located near Mamelodi's major thoroughfare, Tsamaya Drive, the project was meant to guarantee 50 direct jobs in its first year of operating, as it grew to add other businesses such as a shisanyama and shops.

Gauteng education MEC‚ Panyaza Lesufi‚ said out of the total of 28 schools damaged during the festive season‚ four - all in Tshwane - were vandalised.
News
4 years ago

However, locals told Sowetan that the car wash was never operational after the big launch by government.

Mashigo said the city was "discussing with the Gauteng department of economic development, environment and agriculture to resuscitate all township projects including the [Mamelodi] car wash".

Mashigo said Reitiretse would be turned "into incubation centres [for] small and emerging businesses".

Some of the equipment stolen from a new multi-million rand school in Tsakane, Ekurhuleni, has been recovered, the Gauteng education department said ...
News
3 years ago

But some Mamelodi residents are sceptical. Obed Mashikwe, who runs a hair salon nearby, said: "I was planning on moving my salon business to the premises but I'm so disappointed in our government and the City of Tshwane for selling us a pipe dream."

Mashikwe said the place had become a haven for drug addicts until security guards were sent to guard it since October last year.

"I'm pleading with the City of Tshwane to turn the facility into something good youth of Mamelodi can use and learn some skills," Mashikwe said.

Anna Makua agreed with the city that the place can be salvaged: "I have a business of cleaning but I don't have a place to operate [from] and yet there's this free facility I can use."

Gauteng meter taxi drivers have distanced themselves from a circulating message that threatens violence against Uber drivers. “We know nothing about ...
News
5 years ago

During my inspection visit to assess the status of construction of residential apartments at Dube, Meadowlands, Diepkloof and Mzimhlophe hostels to ...
News
5 years ago

LESS than two months after being officially closed, the old Natalspruit Hospital in Katlehong, Ekurhuleni, is being stripped of infrastructure by ...
News
7 years ago
Next Article