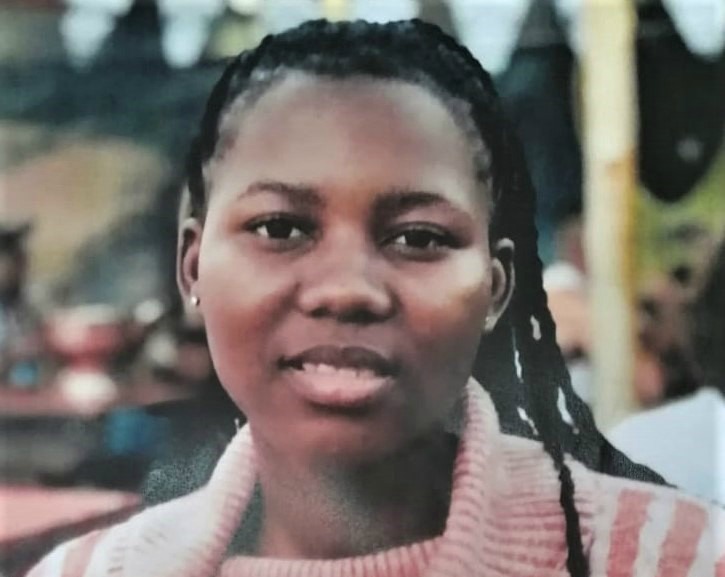 A Durban University of Technology student who was missing for nearly two weeks has been found.

“The circumstances surrounding her disappearance are still being investigated,” she said.

Mbatha was last seen by a friend near her student residence on November 11. She is a student at DUT's Steve Biko campus.

Search continues for DUT student missing for a week

Police have appealed for help to find a 19-year-old Durban University of Technology student who has been missing since last Monday.
News
1 year ago
Next Article