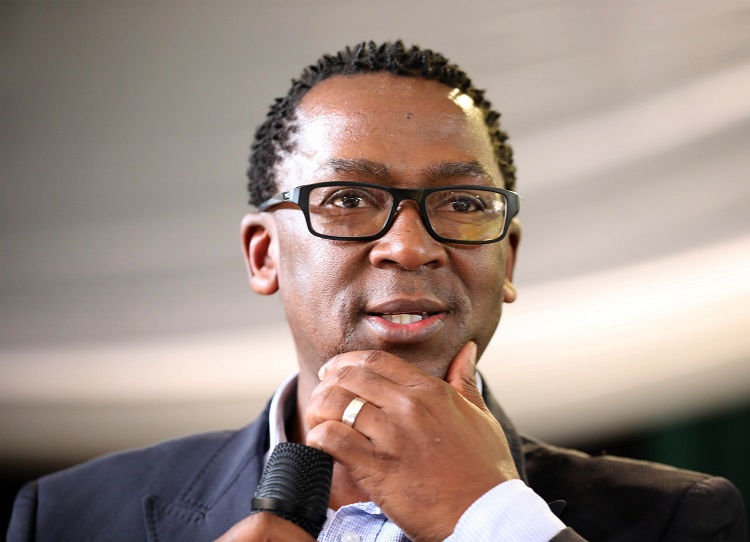 Residents commemorating the 34th anniversary of the Mamelodi massacre have agreed to march to mayor Stevens Mokgalapa's office next week to protest about the high monthly rent fees.

Ironically, the Mamelodi massacre took place while around 50,000 residents were also protesting mainly against high municipal rent on November 21 1985. Thirteen protesters were killed, with most of them shot at the back, when apartheid security forces reacted with violence.

According to a municipal statement from a Mamelodi family, the rent charged by Tshwane on those living in municipal-owned properties was around R143.50 per month. Family members of those who died said the issues their loved ones protested against were still what they were still grappling with even today.

Hendrick Tefo, 69, who lost his mother Sarah on the day, told those gathering at the Mamelodi West community hall yesterday that nothing much had changed. "I don't see any change with regards to the rent issues, my mother fought for the rent and died for it and today I'm still suffering and I still pay lots of money every month," said Hendrick.

Tefo criticised the DA-led Tshwane administration for not writing off their sky-rocketing municipal rent debt, unlike the ANC when it was still in power. He said they were forced to use their pension grants to pay municipal rent.

Anna Maseko, 72, said national government needed to intervene because the municipal rent charged for Mamelodi residents was high. Maseko said she felt abused by the municipality as it took the little money she gets every month.

Another relative of the Mamelodi massacre victims said: "Every time I pass the municipality offices or go there to pay for my municipal services, my heart bleeds as I think about the horrible day and how my sister was killed."

A protest to Tshwane House, the metro's head offices in Pretoria, is planned for November 28, and a memorandum will be delivered .

I have nightmares, says friend of 12-year-old killed in Cape Flats massacre

Noor Solomons* is only 12, but he will always be haunted by a quadruple murder that took the life of his best friend three weeks ago
News
2 years ago

Last Saturday a meeting to commemorate the first anniversary of the passing of former Limpopo MEC for agriculture and rural development, Joyce ...
News
2 years ago

If any of my children were to ask me to recommend a list of books about our liberation Struggle and some of its most influential figures, Gaongalelwe ...
Opinion
2 years ago
Next Article