'MK man killed my son and was allowed to run' 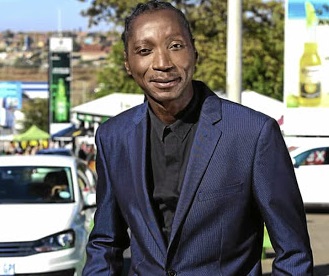 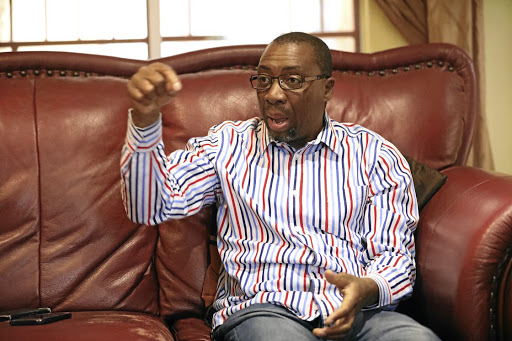 The family of an ANC man who was shot at a funeral of his comrade and later died in hospital, wants to know why mourners allowed his alleged killer to escape.

Siyanda Majola, 35, the son of political commentator Mazwe Majola, was attending a funeral of an MKMVA member when a man shot him in the stomach over a week ago.

Majola told Sowetan that his family has been left with unanswered questions following the murder of his son which did not make sense.

Majola said the information he received about the shooting did not make sense. "They told me that when the funeral [service] was finished and they were exiting the hall, headed for the cemetery, a guard of honour was made for the deceased by the MKMVA.

"While they were doing that, Siyanda indicated he wanted to go and relieve himself. Apparently, he went to a quiet place and relieved himself. While he was still there, someone came and shot him."

Majola said witnesses informed the family that the man who had shot Siyanda was allegedly one of the MKMVA members. According to witnesses, other people rushed and disarmed the man, questioning why he had done so.

Mvundla was a born leader, says minister
News
5 months ago

"Apparently, a white car came and took the guy who shot him and drove away while people were trying to get Siyanda to the hospital."

Majola said witnesses knew the man who shot Siyanda and even the car that fetched him. Siyanda was buried on November 16 at the Westpark cemetery, the day he was supposed to pay lobolo for his girlfriend.

Majola said his son was a very committed member of the ANC. "My son was a loyal ANC cadre. He was killed by someone known by other ANC members. We don't know whether this was a mistake or a hit. It sounds like it was a hit. If it was not a hit, this person would have stayed and tried to help," Majola said from his home in Roodepoort.

Gauteng police had not responded to Sowetan's request for comment by the time of going print.

Mom says pair must pay for burial
News
11 months ago