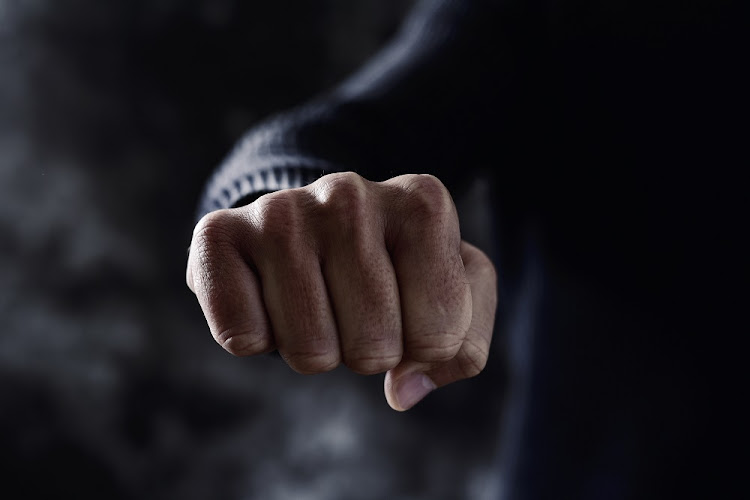 Organiser of the event Mashnee Darmen plotted her way out of a 26-year abusive marriage.
Image: 123RF/ nito500

Gender-based violence (GBV) is often misconstrued as a scourge that targets poverty-stricken women.

Mashnee Darmen, a high-powered Human Resource executive is here to tell you different. Darmen plotted her way out of a 26-year abusive marriage and has now resolved to help others who may find themselves in the same predicament.

On the eve of the 16-day Days of Activism Against Gender-Based Violence campaign and after a year that has been particularly grisly on that front, Darmen will be doing her part by hosting a Zumbathon event, scheduled to take place on November 30th at the James and Ethel Gray Park in Melrose, Johannesburg.

Under the banner Free2BeMe, the event is supported by the James and Ethel Gray Foundation, the City of Johannesburg, Johannesburg City Parks and Joburg Zoo (JCPZ), and the proceeds will go towards the planting of trees in memory of domestic violence victims and survivors, Darmen said.

Our story yesterday about a Polokwane woman who lost her home after it was petrol-bombed is a stark reminder of how violence against women in SA ...
Opinion
2 years ago

"I was in a psychological, physical and mentally abusive marriage for all those years and finally I left. It was really difficult, not helped by the fact that he made my life miserable afterwards. I also got retrenched around that time. However, I committed to healing and took control of my life. Part of it was helping other women to realise it's possible to get out of that dangerous situation. I studied to be a Zumba instructor and found it transformational," Darmen said.

The 50-year-old lives by the mantra, "the power of a community is when we stand together", and as such, her new goal is to use her experience from many years spent in boardrooms to mentor and empower young people.

"Life skills coaching is vital in our country, so although my services will be for everyone, the target is young girls, who have no idea of the kinds of challenges life has in store for them. For instance, I covered up my abuse so well and nobody knew what was happening - it was almost like I was two different people - decisive, commanding and assertive at work and a completely different woman at home. I want the girls to know that it is okay to tell your story and to be wary when a man seems to be isolating you."

Your death will not be in vain!
Opinion
2 years ago

Partner Jo'burg City Parks' Bohlale Mohlathe said the event echoed their support for the fight against GBV, particularly as public places and parks have been the scene of some of these attacks.

"We found the message compelling. It is known that some of our precious women and children have fallen victim to these heinous acts of crime whilst innocently visiting some of our parks and public open spaces.

These ghastly acts have robbed some of the victims their lives whilst the surviving ones have been left with unforgettable and agonising scars.

It is with this stone cold reality in mind that JCPZ saw the Zumbathon in one of our parks, as befitting to register our support towards the campaign against GBV by honouring the memory of those victims, including those who continue to suffer in silence," Mohlathe said. There may be more events like these in future, said Mohlathe.

"Due to the evident need to sustain the efforts, we anticipate more events of this nature so we can continuously contribute towards raising the necessary awareness about the importance of keeping our public open spaces, safe and secure for all who wish to participate in recreational activities without fear of being violated" she said.

The release of an attempted rape accused on a R500 bail is a letdown of the fight against sexual and gender-based violence.
Opinion
2 years ago

President Cyril Ramaphosa says the courts should not be used to fight battles where the state has degraded the rights of its people.
News
2 years ago

Insults were hurled at a former Post Office employee accused of raping and murdering UCT student Uyinene Mrwetyana when he appeared in court on ...
News
2 years ago
Next Article