Healthy baby for Shoprite cashier who was 'assaulted' while pregnant 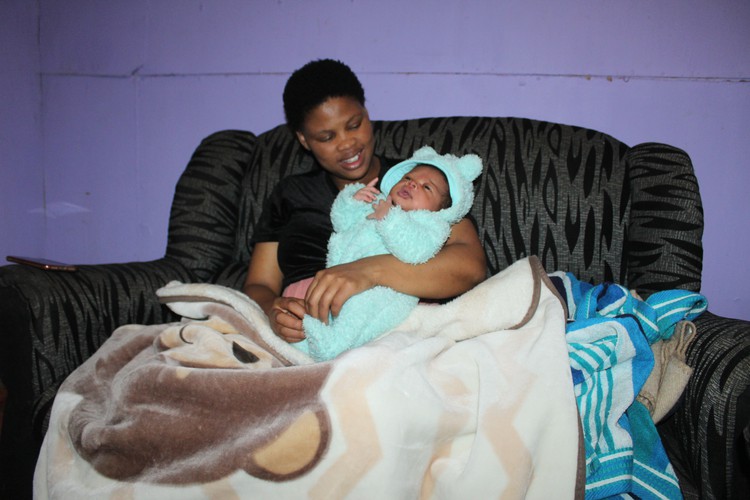 Shoprite cashier Zimkhitha Xhalabile gave birth to a healthy baby boy in October. Xhalabile was eight months pregnant when she was “assaulted” by a male customer.

She had just closed her till in the Shoprite in Broadway Mall, Lwandle, Cape Town, on September 9 when a customer demanded to be served. At first, she said, she argued with the customer, telling him to use another till, but when he became aggressive, she helped him. The two exchanged words and the customer “punched” Xhalabile. The incident was recorded on CCTV cameras. The man later made a brief appearance at the Strand magistrate's court.

Heavily pregnant Shoprite cashier Zimkhitha Xhalabile was assaulted by a male customer in Shoprite in Strand.
News
2 years ago

“The court wanted us to reconcile, but he has not shown any sign of remorse. He has not tried to apologise or ask to speak to my family. I would have considered dropping the case if he tried showing remorse. I want the case to carry on,” said Xhalabile.

She is now on maternity leave and is expected back at work in April 2020. “I am happy that nothing happened to my child. That was one of my worries, even after doctors assured me nothing was wrong.”