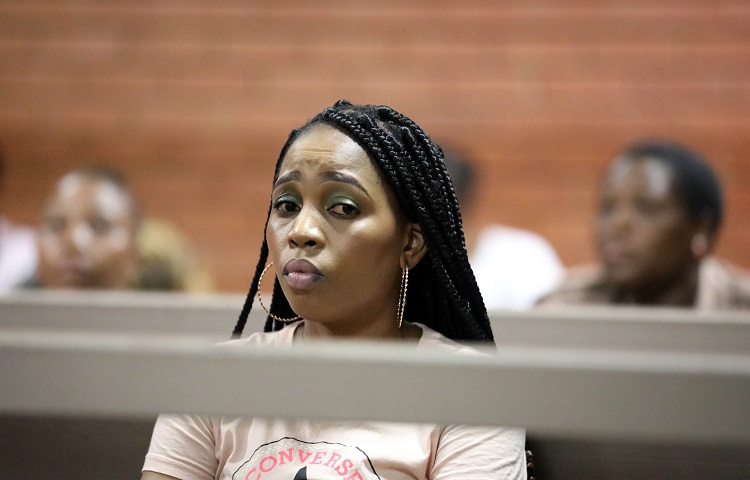 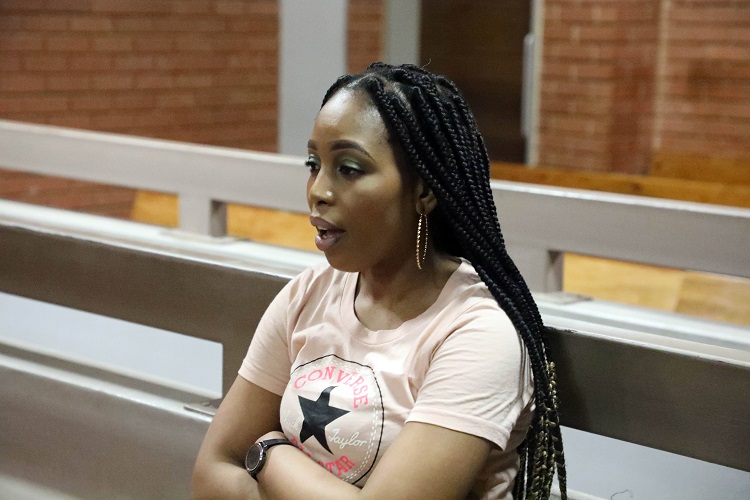 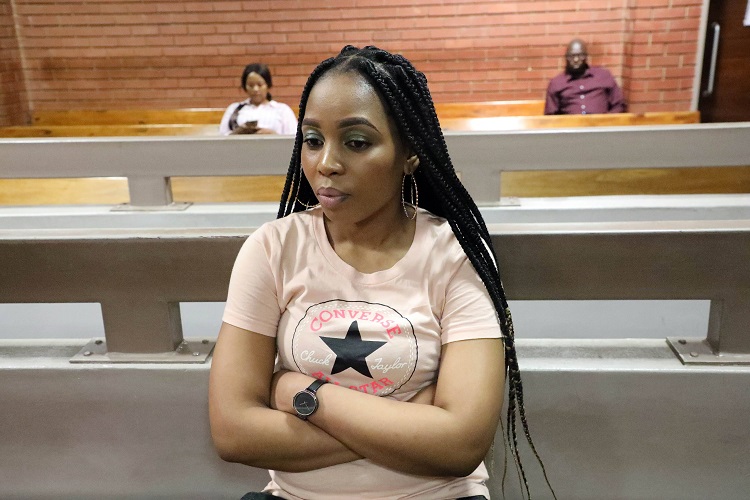 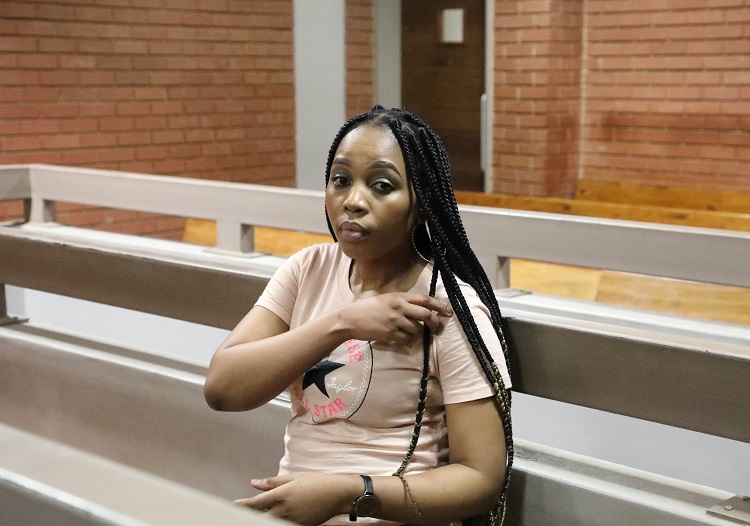 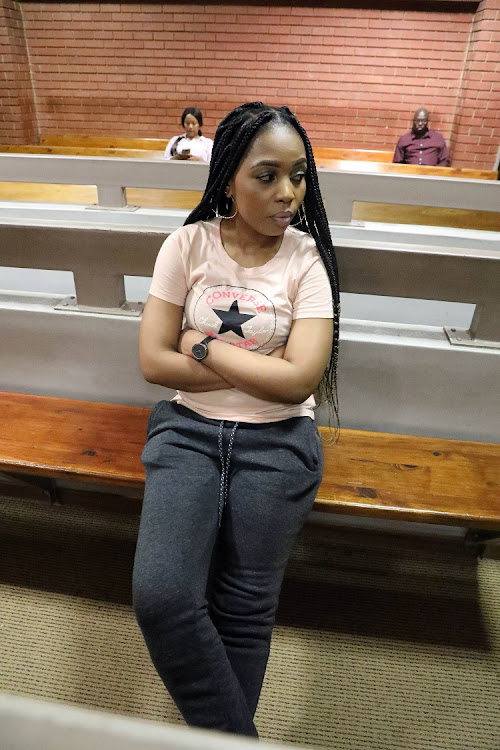 The woman who went on a spending spree with a deceased medical doctor's credit card has been sentenced to a total of 15 years in prison.

Malibyane Maoeng, 30, who was also found in possession of late Highlands Park team doctor Godfrey Sankubele Dire's Mercedes-Benz C-Class was found guilty on all counts of theft, fraud and possession of a stolen vehicle in the Benoni magistrate's court yesterday.

Maoeng, who has been dubbed 'the black widow',  was the last person to be seen with Dire before he was found dead last year at a lodge in Sasolburg in the Free State. Police suspected Dire was poisoned but did not charge Maoeng with his killing pending a toxicology report on the medic's cause of death.

Yesterday, magistrate Ian Cox sentenced Maoeng to 13 years in prison for theft, fraud and possession of a stolen vehicle, and another two years for entering the country illegally and being in possession of an invalid passport.

Maoeng, who is a Lesotho national, went on a spending spree with Dire's credit card, buying a double-door fridge, a washing machine, a bed and a carpet totalling R21,000 for her apartment in Blue Lake Estate in Benoni.

The woman who was found in possession of a late Ekurhuleni medic's car says she lied to her friends that the vehicle was a gift because she wanted a ...
News
3 months ago

Cox said the cause of Dire's death will be dealt with at a later stage as a Sasolburg case.

"I take these charges very seriously considering the fact that the state has proven that the accused knew the man was dead when she left him in Sasolburg," said Cox. "The sentence I will impose to you will give you the chance to rehabilitate, however the ball is in your court."

Cox said all accounts showed that the plan to steal the car, credit cards, laptops and cellphones was premeditated.

"The state has been able to prove that you are guilty on all counts, and you have shown no remorse whatsoever in your actions," said Cox.

"The Mercedes-Benz C250 was worth half-a-million rands, you stole his credit cards and withdrew the deceased's R5,000 from his cards and further shopped for over R12,938."

Cox said Maoeng showed no remorse for her actions and went as far as throwing Dire's ID book into a bin. He described her evidence to the court as "untruthful".

Maoeng's attorney Maleba Modikga tried to plead with Cox for a lenient sentence without success.

Dire's daughter Nomava said: "I am happy with the outcome thus far. The judgment was fair and we hope that she will soon account for my father's death."

Dire's sister Gabantathe told Sowetan she is relieved the trial has ended.

"Although the sentence will not wake up my brother, I have peace knowing that we are closer to getting justice for him." said Gabanthate.

Forensic downloads have revealed that the phone belonging to slain Ekurhuleni doctor, Sankubele Dire, was used in Daveyton for more than three days ...
News
4 months ago

The woman found in possession of a car belonging to a dead East Rand medic is expected to appear at the Benoni regional court on Monday.
News
5 months ago