Durban hotel burglar rescued by police after getting stuck in shaft 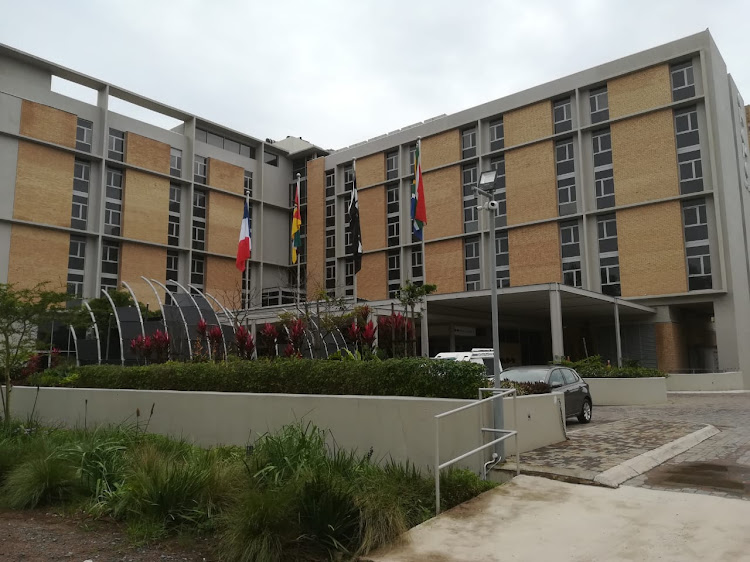 The Onomo Hotel in KE Masinga (Old Fort) Road, Durban, where a 27-year-old man had to be rescued after attempting to break in.
Image: Supplied

A 27-year-old burglar had to be rescued by police after he fell down a 3m shaft in a popular Durban hotel on Wednesday.

It is understood that the perpetrator attempted to break into the hotel in the early hours of the morning and fell down a shaft just above the kitchen.

#sapsKZN DBN #SAR & eThekwini Fire & Rescue & Life Response EMS were called out this am to the Onomo Hotel in Old Fort Rd. A 27yr-old Male, attempted to break into the hotel & in the process fell down a 3m shaft. Suspect was rescued from the shaft. House Breaking docket opened ME pic.twitter.com/WGxpyKos5q

A high angle rope rescue system was set up and the suspect was rescued.

He was treated and transported to hospital by KZN EMRS in a stable condition.

Police are investigating a case of housebreaking.