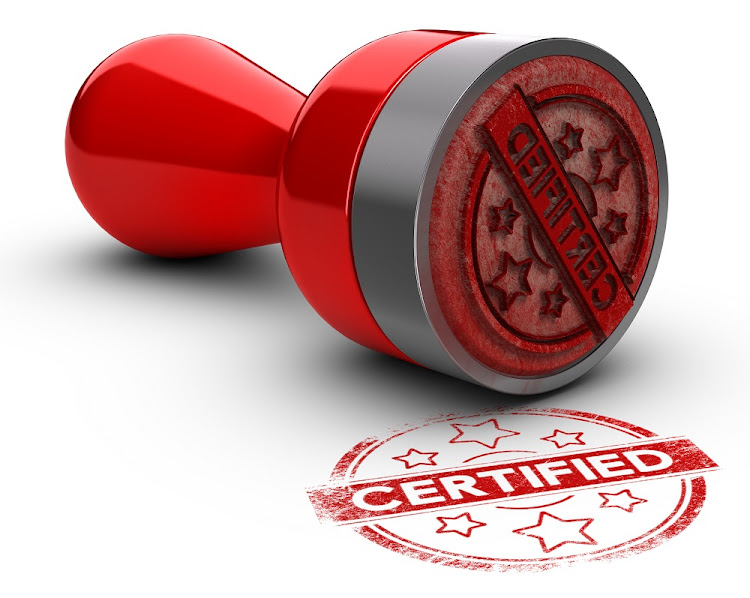 A certified document will now be valid for six months for government job applications, the presidency has announced.

In the past, government departments would reject an application if the documents attached were certified more than three months ago.

This caused headaches for job seekers as it meant that they had to print and travel to places like the police stations every three months in order to certify their documents.

“Government has recognised that the practice to date impacts negatively on job seekers in the current economic climate in South Africa, and that there is a need to reduce burden on job seekers to submit – with each job application – certified copies of supporting documents which are not older than three months,” presidency spokesperson Khusela Diko said in a statement.

Job-hunting? Here’s how you can ace getting that new job

The job hunt is getting harder and harder - whether you are looking for new opportunities online or trying to avoid getting duped by promising job ...
SebenzaLIVE
2 years ago

This change in timeframes comes into effect immediately, as according to Diko, Ramaphosa has been inundated complaints regarding the tedious requirements.

Diko said that the scrapping of the three months requirement would give people at the police station and other certifying authorities more time to focus on other important things.

“This change will also reduce the workload that the certification of documents creates for South African Police Service personnel who will now be able to devote more time to their core function of ensuring that South Africans are safe,” she said.

The private sector was also urged to consider applying the same requirement as “part of addressing the urgent need to expand employment”.