Inequality rampant in the country 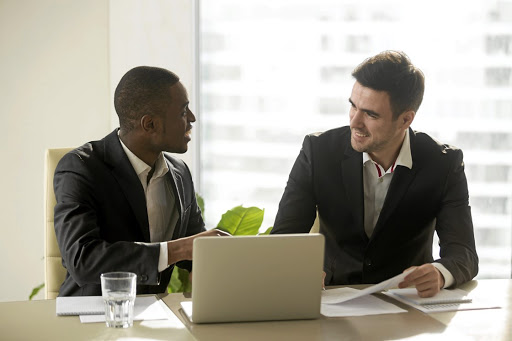 Stats SA's latest report has confirmed that the country is still one of the most unequal in the world.

The report also found that the wage gap between South Africa's groups increased between 2011 and 2015.

It said black households faced the highest level of unemployment and earned the lowest wages, while white people's salaries were higher.

The earnings of white people were about three times more than those of black people. Whites also had the highest annual median expenditure.

"The annual median expenditure for whites was more than 10 times higher than that of black Africans across all four years.

"Furthermore, the white population group had more than nine times the annual mean expenditure of black Africans in 2006; though this ratio declined to more than seven times in 2015," said Maluleke.

The report also showed that women earned about 30% less on average than men.

The figures showed that once women were employed, they were more likely to earn less than the average salary of men.

"While women represent about 51,2% of the population in South Africa, females' share of household income and expenditure are significantly lower than that of their male counterparts," said Maluleke.

He said black people made up the bulk of the country's jobless at more than 46%, with just less than 10% of whites facing unemployment.

The report, which also studied poverty trends, concluded that households headed by black people and coloureds were "chronically" poor.

Black people also had the lowest levels of access to the internet and health insurance cover.

Unlearning prejudice is a conversation with yourself

I am almost certain that no living adult can say that they have not been taught to be prejudiced in one form or another.
Opinion
2 years ago

Following another investment conference, SA seems well on its way to attaining the goal of raising R1-trillion in investment in five years.
Opinion
2 years ago

Expanding SA's economic profile is the business of Brics Summit