Joburg Film Festival kicks off in Sandton amid fanfare 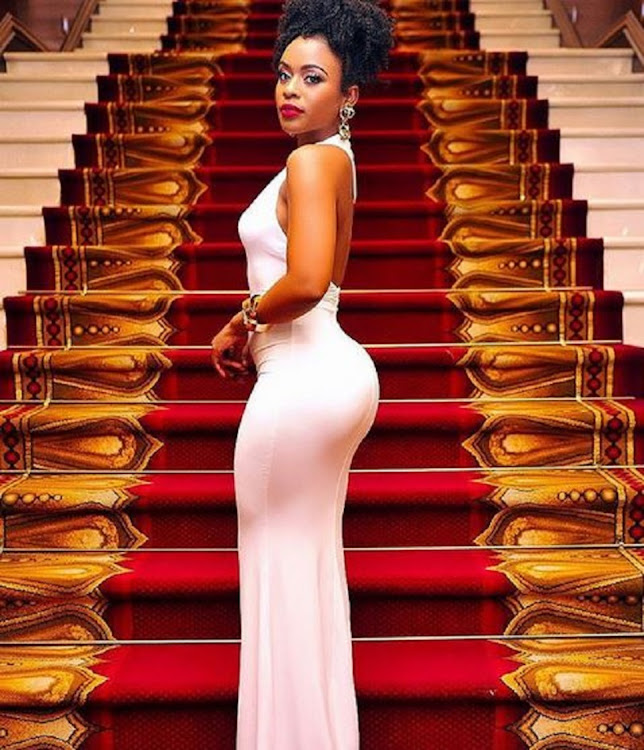 Internationally acclaimed actor Nomzamo Mbatha was the MCed the opening night of the Joburg Film Festival Tuesday.
Image: via INSTAGRAM

Festivities kicked off to a glamorous start at the 3rd annual Joburg Film Festival premiere in Sandton.

The MC for the night was sultry Coming To America 2 actress Nomzamo Mbatha, who walked into the venue to the beat of drums in a Maxhosa design with a thigh high slit. With a queenly roar she regaled the audience with the tale of Jozi in the style of a praise poet as she walked the purple carpet.

The bubbly actress kept her cool as the sound cut and we missed hearing the rest of the opening. Like a consummate professional she did the opening again to give the people what they want.

Film maker Jahmil Qubeka is passionate about African stories and respects the African art of story-telling.
SebenzaLIVE
2 years ago

One of the judges for the festival American actress Carol Christine Hilaria Pounder famed for her appearances in the hospital drama ER and the movie Avatar amongst many had great things to say about the 3rd annual festival.

The festival opened with the showing of locally produced horror film, 8. The Joburg Film Festival will be showcasing 60 films over six days, from countries such as South Africa; Nigeria; Mozambique; Brazil; USA; UK; Morocco and more.

Attendees will be spoilt for choice as an array of feature films and documentaries will be available. Film fundis can catch the shows at  six venues within A&G Theatre on the Square and at a free outdoor screening area at Nelson Mandela Square); Ster-Kinekor Sandton City; Cinema Nouveau Rosebank; Maboneng’s Bioscope and Kings Theatre in Alexandra from the 19th-24th of November.

The films that have been mentioned as part of the playbill is the documentary about iconic performer and model Grace Jones. The film titled Grace Jones: Bloodlight & Bami aims to shine the many facets of Jones as aas a lover, daughter, mother, sister and even grandmother.

Music lovers can walk down the cinematic path to find the legendary reclusive founding father of Bossa Nova, Brazilian musician João Gilberto in the documentary Where are you, João Gilberto?

The South African offering is from Fanney Tsimong, titled My Culture, My Music, delves into how music has always been a powerful tool within South African culture.