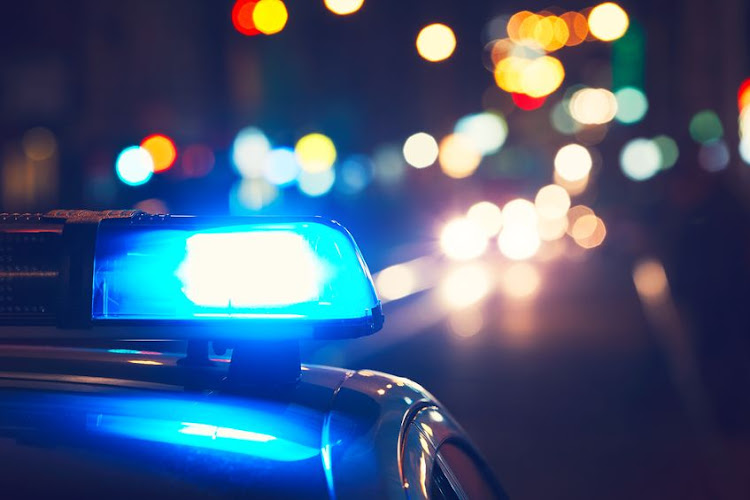 A 21-year-old woman was arrested after allegedly opening a false case of rape against a family member.
Image: 123RF/Jaromír Chalabala

Police have warned people against reporting false cases of rape after a 21-year-old made spurious claims about her stepfather and now faces a charge of perjury in Gauteng.

“Police would like to warn people who open false cases that it comes with unpleasant consequences. In the same tone, police are appealing to victims of rape not to be silent but report it as soon as possible,” said spokesperson Brig Mathapelo Peters in a statement.

“This warning comes after a 21-year-old woman, who is now a suspect, went to Benoni police station and alleged that she had been raped by her stepfather.

“The case was prioritised and duly treated with urgency, only to establish that the case was based on a fabricated story. Preliminary investigation confirmed that the complainant opened a false rape case,” said Peters.

The woman was arrested for perjury and will appear in court soon.

In cases of gender-based violence and rape police divert resources to deal with them.

“The community is warned to refrain from fabricating sensitive cases of rape and make the police activate all role players and resources that could have been used for genuine cases at that particular time.”

A KwaZulu-Natal father has been sentenced to life imprisonment for raping his 12-year-old daughter.
News
2 years ago

Luyanda Botha, who confessed to the rape and murder of UCT student Uyinene Mrwetyana, has been given three life sentences.
News
2 years ago