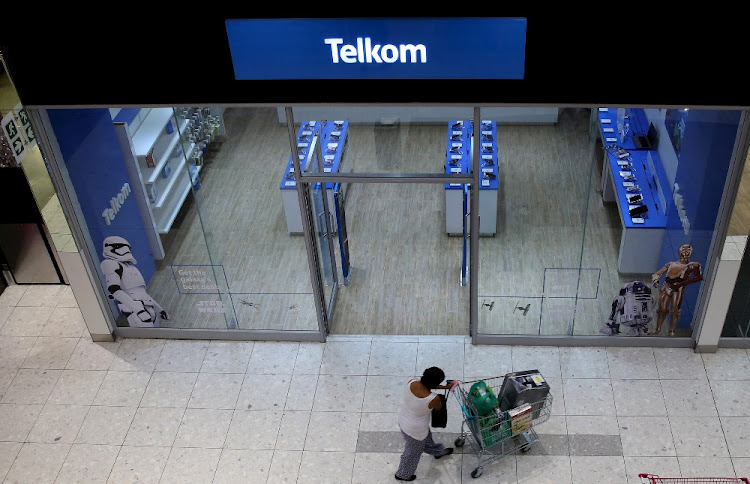 Telkom, on Friday, said it has made an offer to acquire Cell C. Telkom has substantially concluded its due diligence, however, discussions are at a preliminary stage, the company said in statement.

The potential acquisition will be subject to Cell C completing a financial restructuring to ensure its gearing levels are reduced to a sustainable level, as specified by Telkom, and commercial contractual relationships are renegotiated to terms acceptable to Telkom, it said.

This comes after Telkom, a long-term suitor of Cell C, said on Tuesday that it was in talks about an acquisition, sparking speculation that it is looking to buy the debt-laden operator as part of its plan to break the stranglehold of MTN and Vodacom.

The Telkom Knockout final will be held at Moses Mabhida Stadium in Durban‚ the Premier Soccer League (PSL) announced on Wednesday afternoon.
Sport
2 years ago

Cell C is battling with debt of about R8.7bn. Its rescue has proved to be disastrous for its largest shareholder, Blue Label Telecoms, as the cellphone operator failed to make inroads against bigger rivals MTN and Vodacom.

Despite Cell C’s financial troubles, the operator has 16-million subscribers; a strong consumer brand in SA as the third largest mobile operator; spectrum assets and is the preferred partner for mobile virtual network operators (MVNO) such as Virgin Mobile and FNB Connect. MVNOs do not own network infrastructure but lease capacity from Cell C to sell data and voice services to consumers.

Telkom, which grew its own subscriber base by 85% in the last financial year to 9.7-million, has been working to transform its business away from fixed-line provision to a data services player. It had increased its subscribers to 11.5-million by the end of September.

If successful, the combination of Cell C and Telkom would create a strong competitor to  Vodacom and MTN. Of the 95-million active SIM cards in SA, MTN and Vodacom have 70-million.

Beare on the prowl

This is not the first time that the 40% government-owned Telkom has made a bid to buy Cell C. It initially attempted to take over Cell C in 2017, only to be rejected in favour of a recapitalisation plan led by Blue Label. That deal reduced Cell C’s debt by two-thirds to less than R6bn.

But Telkom is not the only player trying to inject much needed capital into Cell C. The Buffet Consortium, led by reclusive billionaire Jonathan Beare, agreed to take a minority stake in Cell C to bolster the mobile operator’s balance sheet, but the deal, first proposed in February, has still not been finalised.

Blue Label’s recent performance has been hampered by its investment in Cell C, in which it holds a 45% stake. The company said in September that trading losses and debt problems at the operator were the reason for its R6.6bn loss for the period, more than double its market capitalisation of about R2.47bn.

Net1, which acquired its stake in Cell C for R2bn in 2017, said it believes that the fair value of its interest in Cell C at the end of June “was nil”. Blue label has also written down its investment to zero.

Telkom said the potential acquisition will be subject to a number of regulatory approvals.