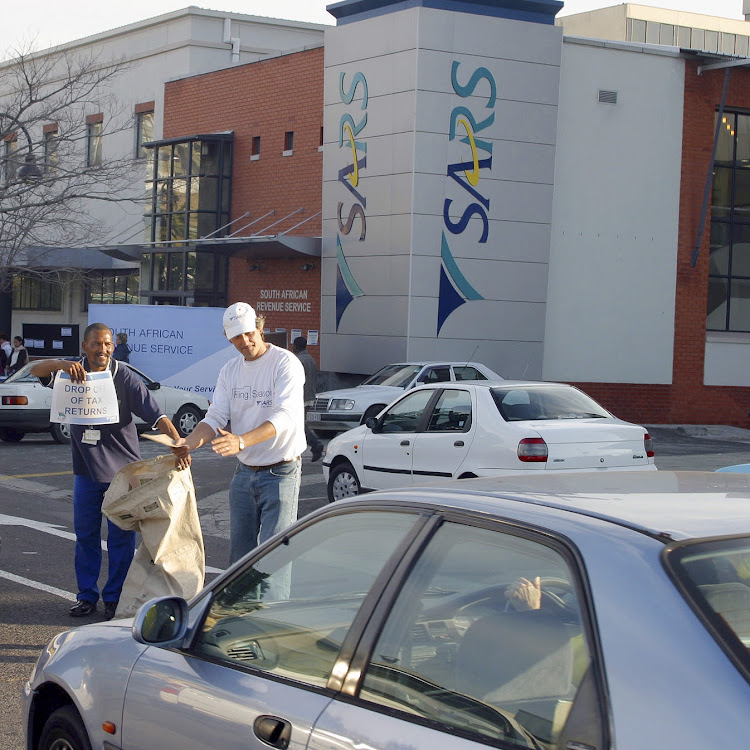 Head of legal at Sars, Refiloe Mokoena, has been fired. Mokoena was one of five executives placed on precautionary suspension pending the conclusion of their disciplinary processes.
Image: Hannes Thiart

Revenue service Sars said on Friday it had terminated the services of its head of legal, Refiloe Mokoena, with immediate effect.

It said the decision was taken after a disciplinary hearing chaired by a senior counsel from the Johannesburg Bar.

“Sars has accepted the chairperson’s recommendation of immediate dismissal and her services have been terminated with effect from today, November 15 2019,” Sars said.

BusinessLIVE reported in October that Mokoena, who was allegedly at the centre of granting the controversial Gupta family a reported R420m VAT refund, had been suspended.

It said Mokoena was asked by Sars in September to supply reasons why she should not be suspended by the tax agency over the Gupta refunds. Mokoena was one of five executives who were placed on precautionary suspension in recent months pending the conclusion of their disciplinary processes.

In October, Sars announced that its head of IT, Mmamathe Makhekhe-Mokhuane, and group executive of employee relations, Luther Lebelo, had agreed to the termination of their employment with immediate effect.

“Sars and Ms Makhekhe-Mokhuane and Mr Lebelo, respectively, should, and have agreed to end the employment relationship with immediate effect.

“Sars will not proceed with further actions against Ms Makhekhe-Mokhuane and Mr Luther Lebelo in pursuance of allegations against them respectively,” Sars said in a statement on October 2.

This meant that Makhekhe-Mokhuane and Lebelome would no longer have to answer questions about what they knew about the decimation of Sars under former commissioner Tom Moyane, or their role in it.

About 1.7-million taxpayers have not yet filed their tax returns and were urged on Thursday to submit them online by the December 4 deadline.
News
2 years ago
Next Article