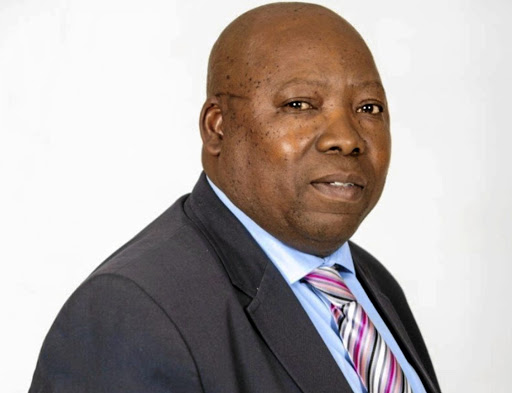 Municipal manager Serapelo Matlala has been placed on suspension.

A Limpopo municipal manager has been placed on precautionary suspension a month after he terminated multimillion-rand road contracts in Tzaneen that were allegedly awarded irregularly.

The council announced after a special meeting on Tuesday that it had resolved to place Greater Tzaneen municipal manager Serapelo Matlala on precautionary suspension.

"Council has delegated the mayor, councillor Maripe Mangena to appoint an independent investigator within seven days to conduct an investigation into the two projects.

"The investigator must conduct and finalise a report within 30 days of appointment. Upon receipt of the report, the mayor must inform the speaker of council to convene a special council within seven days," he said.

The SA Municipal Workers Union (Samwu) provincial secretary Patrick Aphane said they welcomed Matlala's suspension and that they wanted the disciplinary process to be concluded speedily.

The Lepelle-Nkumpi municipality in Limpopo has spent almost R30,000 of public funds to remove an electric power pole which was erected in the middle ...
News
2 years ago

"We have a problem that investigations and reports on senior managers take time to be finalised. In most cases these senior managers get awarded golden handshakes," said Aphane.

"We will be monitoring the case and we will release a comprehensive statement when he is formally charged."

Last month, the municipality terminated the services of Tshiamiso Trading in respect of the Mulati Road upgrade and Codesa to Hani Street upgrade.

Ndlala said the two tenders were awarded as a result of misrepresentation on the part of the service provider and the exact methodology was used in both tenders.

"The termination is effected in order to reduce the cost of the two projects, which has sky-rocketed to twice the tendered amount," he said.

"In respect of the Mulati project, Tshiamiso tendered for an amount of R26,824,512.88 instead of R57,509,148.80, which they are now claiming. The termination was also done for purposes of administrative compliance, which is a legal obligation," he added.

An official from Tshiamiso, who wished to remain anonymous, told Sowetan they were challenging the termination of the contract in court.

Electricity pole stuck smack in the middle of new road

A newly tarred R10.5m road has an electricity pole stuck right in the middle of it.
News
2 years ago

A municipal manager in Limpopo who was suspended amid the VBS Mutual scandal continues to receive his full salary, parliaments’ portfolio committee ...
News
2 years ago

A Limpopo traditional leader is taking a district municipality to task for leaving his community with severe water shortages after it replaced the ...
News
2 years ago
Next Article