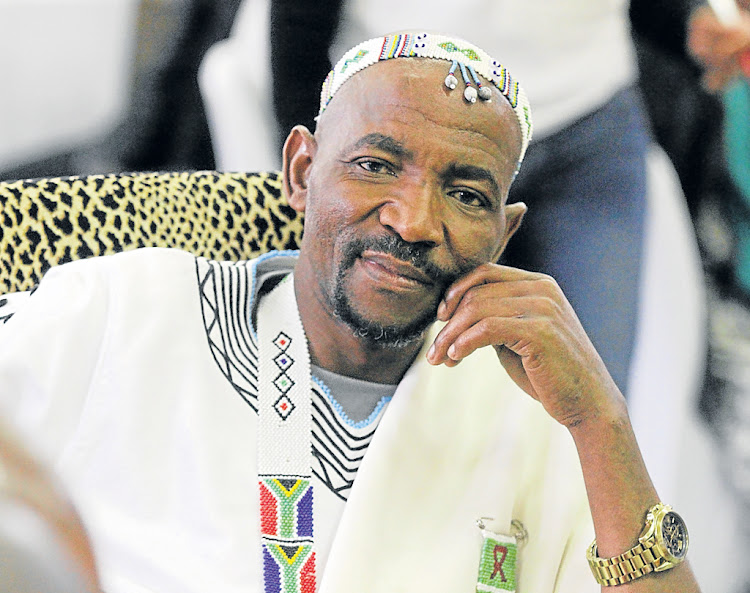 “I can confirm that His Majesty King Zwelonke passed on at the Nelson Mandela Academic Hospital in Mthatha at about 5.30am this morning,” Xhanti, who was travelling from Durban to the Nqadu Great Place in Willowvale, told DispatchLIVE.

The 51-year-old king was rushed to hospital by ambulance at about 6pm on Wednesday evening.

Xhanti urged the public and the media to give the family time to deal with the matter.

He told DispatchLIVE that the family was yet to meet and comprehensive statements would be released after the family meeting.

“We are devastated about this as the family but we still have to meet and inform all the people close to the family,” said a distraught Xhanti.

Zwelonke has been the king of AmaXhosa since the death of his father, King Xolilizwe Sigcawu, in 2005.

King Sigcawu has been vocal in calling for the release of AbaThembu King Buyelakhaya Dalindyebo.