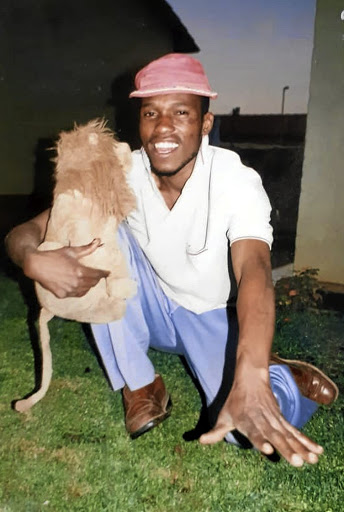 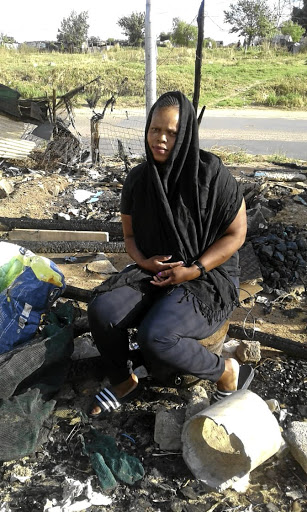 The family of Thapelo Daniel Molaba, who was burnt beyond recognition in a shack fire, is still waiting for his remains, two months after he died.

Molaba, from Ntwane village near Groblersdal in Limpopo, died in a blaze in his shack in Olivenhoutbosch in Pretoria on September 29.

His family said they could not find closure as they have been waiting for the remains so they can give him a dignified funeral, but they still need to get DNA results to confirm that the remains are his before they can be released.

Molaba's sister, Emily Molaba, 37, said the family was upset that they were not getting an update from the police, despite going to see the investigating officer.

"We identified him by his upper front teeth, which have a gap. For us, that was positive identification," Emily said.

She said they were told they would have to undergo DNA tests and samples were taken from Molaba's mother, Maria Ntswaki Molaba.

University of KwaZulu-Natal student, Khayelihle Nzimande, accused of murdering his  roommate and setting his remains alight will undergo psychiatric ...
News
2 years ago

Emily said since then they have been waiting for an update and were forced to put funeral arrangements on hold.

The family said they needed the process sped up so that they can bury their relative and find closure.

"This process is staining and costing the family financially and is affecting my mother so bad," Emily said.

Morule urged the family to be patient.

Three KwaZulu-Natal men have been arrested for murder after the charred remains of a 15-year-old girl was discovered in Northern KZN.
News
2 years ago

"I sympathise with the family. I am very sorry to hear that there is no proper communication with the family from police to keep the family updated with the latest development of the DNA analyses," Morule said.

He said the body was with the police. Morule promised that they will provide counseling to the family.

Provincial police spokesperson Brig Mathapelo Peters said after engaging with Emily, "a team has now been assigned to assist the family and ensure that the family is appraised on progress made in relation to the investigation of this case".

"The team has to this end visit the family and subsequently follow through with the process of making sure that the required forensic victim identification process is concluded in the best interest of the family.

"The team is led by a senior officer who will ensure that the family is kept abreast of developments," Peters said.

The body of an unknown man was found in open veld in Kimberley in the Northern Cape this week, police said on Wednesday.
News
2 years ago

The University of KwaZulu-Natal has identified a student whose body was found burning in a bush on Saturday morning as 24-year-old Samkelo Zondi.
News
2 years ago

The KwaZulu-Natal government has vowed to investigate any illegality over a fire that has burnt at the New England Road landfill site in ...
News
2 years ago
Next Article