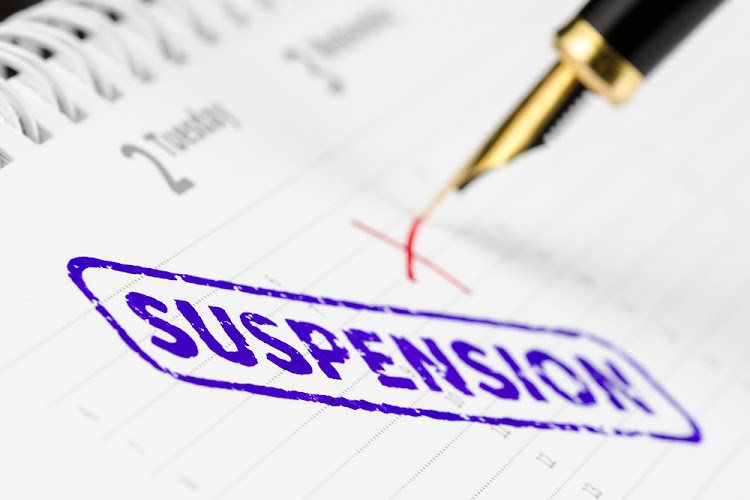 “The office can confirm the suspension of the spokesperson of the premier, Mr Kenny Mathivha, subsequent to undergoing a formal disciplinary process which was chaired by an external chairperson,” said the provincial acting chief director of communications Mamogo Ntuli.

Mathivha has been  Mathabatha’s spokesperson since 2013 and was recently acting as the provincial spokesperson following the suspension of Phuti Seloba last year.

His suspension comes a year after Seloba’s, who was accused of misconduct for allegedly telling an EFF member that Mathabatha had missed several meetings because he was always drunk.

It was not immediately clear what charges Mathivha was facing but Sowetan was told that it could be related to forging claimable kilometres, however we were unable to confirm that.

Mathivha was not reachable while Ntuli said she did not want to discuss information related to the charges as they were private matter. “We shouldn’t get into that because he is already going through sanctions,” she said.

According to Ntuli, the sanctions were that he faces a two-month suspension, after which he would return to his job. “He is currently on a two months suspension which commenced on the first day of November until the last day of December. The office has fully complied with the recommendations of the disciplinary committee,” said Ntuli.