ANCYL member killed while trying to protect his comrade 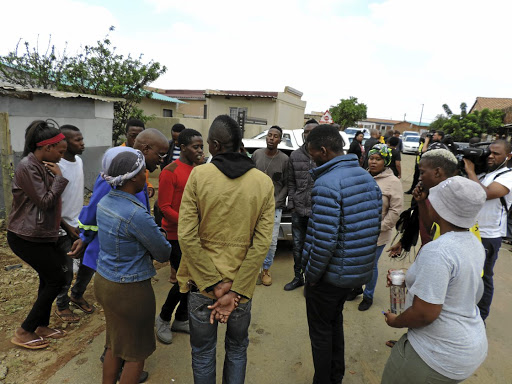 Members of the ANCYL and Cosas gathered outside the home of the late Lethabo Nkoana in Mamelodi, east of Pretoria.
Image: Dimakatso Modipa

A member of the ANC Youth League who was shot in Hammanskraal, north of Pretoria, died trying to save his friend who was apparently under attack.

According to eyewitnesses, Lethabo Nkoana, 25, was hit by a bullet apparently meant for his friend on Saturday afternoon during a league meeting at Temba Stadium in Tshwane, which turned violent.

Another league member who was also shot was hospitalised.

The meeting was called by the ANC national youth task team as part of its
programme to assess the state of the youth league ahead of next year's conference.

Nkoana's close friend, who did not wish to be named fearing victimisation, said his friend took a bullet for him.

"We were in the hall singing and I was on top of the table and all of a sudden an angry group came to me and grabbed the table . I stepped down, but they started beating me with it," said Nkoana's friend.

"As they were beating me, Lethabo grabbed me and took me outside. A few minutes later a shot was fired, it hit Lethabo and I believe it was meant for me."

Yesterday, the Nkoana home in Mamelodi was a hive of activity with members of the ANC visiting the family to convey their condolences.

Psychology Lethuba, the family spokesperson, said the family was still in shock at Nkoana's sudden death. 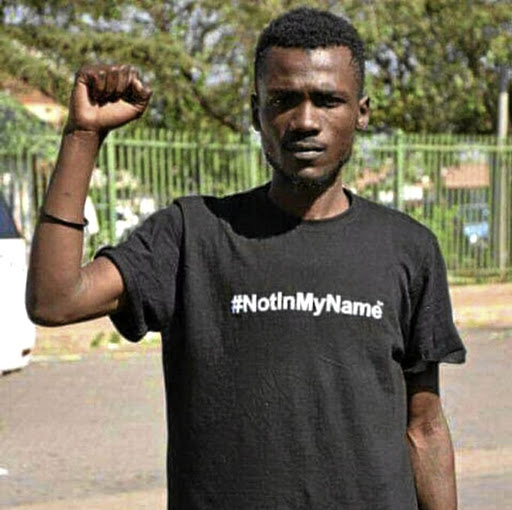 Lethuba described Nkoana as a loving person who denounced violence and was "a respected young man who loved the ANC". He said Nkoana fought for the rights of pupils in Tshwane as a member of Cosas from 2013, and was also a supporter of the #NotInMyName movement, which advocates for the safety of women and children.

ANC national youth task team spokesperson Sizophila Mkhize said they didn't have security at the venue because they had not experienced such incidents in their meetings.

Mkhize said the league's national task team was disturbed and dismayed at the violence, which took place "at an assembly of cadres of the ANCYL".

"The cadres' assembly was adjourned as a result of disruptions and after the adjournment, violence escalated outside the venue of the meeting, leading to the killing of
comrade Lethabo Nkoana."

Brig Mathapelo Peters said reports show "the deceased was trying to diffuse the fight when an unknown man emerged from the crowd and fired shots at the deceased, fatally wounding the 25-year-old victim".

"Another victim, alleged to be the organiser of the rally, was also shot and rushed to hospital," said Peters.

"The suspect is said to have driven off in a grey BMW." 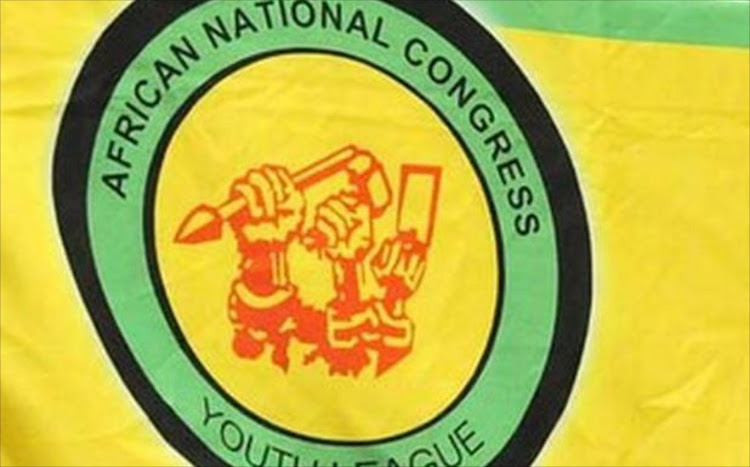 Several ANC Youth League meetings have in the past seen violent disruptions.

However, one gathering that caught the attention of the public more was the chaotic ANCYL 2008 Mangaung conference.

This saw rival factions exchange blows and throw bottles at each other.

The conference saw some ANCYL members, among other things, carrying makeshift coffins bearing the names of members whose political careers were thought of as having come to an end.

Speakers who other delegates disagreed with were howled at by opposing camps.

The infamous buttocks-displaying incident in which a delegate pulled down his pants in full view of cameras, comes to mind. The conference was abandoned without finishing its business. - Staff Reporter