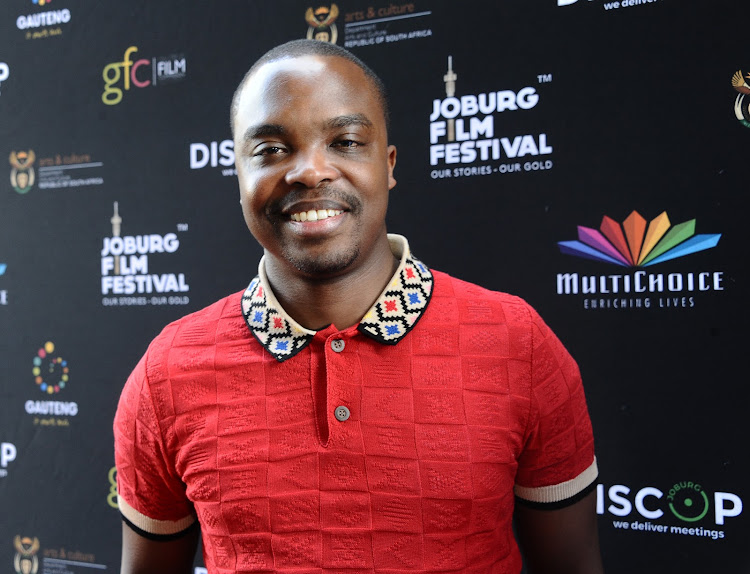 Broadcasting giant SuperSport have announced they are not going to televise Confederation of African Football (Caf) matches until further notice.

According to a statement issued by SuperSport‚ the reason for the blackout is because of Caf terminating its agency agreement with French broadcast company Lagardère Sports.

SuperSport’s non-broadcasting of Caf games will commence with the Under-23 African Cup of Nations that starts in Egypt this weekend.

It’s a critical time for SuperSport to be pulling out as the tournament serves as the qualifiers for the 2020 Tokyo Olympics men’s football tournament.

The broadcast blackout also extends to the 2021 African Cup of Nations qualifiers that resume on Wednesday‚ November 13.

Gavin Hunt has had the last laugh as Bidvest Wits' qualification to the group stages of the CAF Confederation Cup blew apart the myth that they do ...
Sport
2 years ago

This means there's a high possibility of South African fans missing out on the matches against Ghana at the Cape Coast Stadium on Thursday and Sunday’s game against Sudan at the Orlando Stadium.

MultiChoice group executive for corporate affairs Joe Heshu said SuperSport are in a difficult position of not being able to broadcast Caf games without a contract.

“We are in a difficult position where we cannot broadcast the Caf games when we don’t have a firm contractual arrangement in place. SuperSport previously acquired these broadcast rights from Lagardère‚” Heshu said.

In a statement issued on Friday morning‚ the organisation said the agency agreement signed with Lagardère breached Egyptian competition rules because Lagardère was appointed as Caf’s exclusive agent for marketing and media rights for a 20-year period without open tender.

It added that the Economics Court of Cairo had issued two judgements against former Caf president Issa Hayatou and former secretary general Hicham El Amrani and found them guilty of anti-competitive and fraudulent conduct.

The statement further said that in 2017‚ the Competition Commission of the Common Market for Eastern and Southern Africa (CCC) said the agreement infringed the CCC Competition Regulations‚ while recommending the termination of the agreement.

“Caf had no choice but to terminate the agreement. Caf has repeatedly made it clear to Lagardère‚ including at a meeting this week‚ that its termination of the agreement was not a ‘unilateral decision’ as was wrongly presented in Lagardère’s recent press release‚” the statement read.

“Termination of the agreement is the legal consequence of the decision of ECA‚ the judgements of Egyptian courts and the recommendations and imminent decision of the CCC.”

The South African Football Association (Safa) and the SABC have clinched a four-year deal that will see the return of Bafana Bafana and Banyana ...
Sport
2 years ago
Next Article