Ace Magashule’s son evicted from Gupta home up for auction 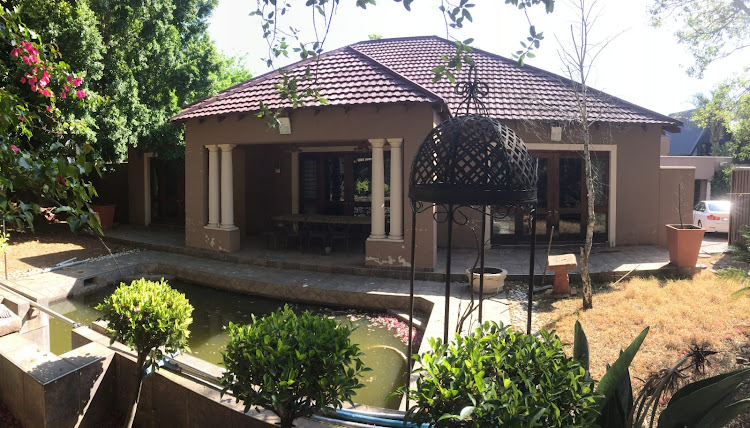 A Gupta-owned property up for auction. Picture: PARK VIEW AUCTIONS

A Gupta-owned property in Johannesburg from which ANC secretary-general Ace Magashule's son Tshepiso Magashule was evicted, will go on auction on Monday, according to Park Village Auctions.

This will be the first of several Saxonwold-based Gupta-owned properties to be auctioned.

The controversial family are at the heart of state capture allegations, along with their friend, former president Jacob Zuma.

In 2018, the family’s Saxonwold compound was raided as part of a Hawks investigation, but the family had already left the country.

The Gupta brothers have refused to return to SA to answer to allegations against them.

In October, Mail & Guardian reported that Tshepiso Magashule had to be forcefully removed from the Saxonwold property after months of resistance.

According to the newspaper Magashule used the R3m house as his residential address.

On Friday, Park Village Auctions said the property — 18 Avonwold Road, Saxonwold — would be auctioned at 11am on Monday.

Get our news and views in your inbox

According to the auction company, the 1,119m2  luxury home comprises an entrance foyer, a lounge, a TV room, a dining room, a kitchen, three bedrooms and two bathrooms (one of which is en suite). A covered patio gives access to a front garden and swimming pool. The property further features a double garage, and a single bedroom and bathroom staff quarters.

Park View Auctions’ Clive Lazarus said the sale represented a prime opportunity for those seeking to acquire a luxury home in the highly sought-after, affluent suburb of Saxonwold at a favourable rate.

“According to figures on property24.com, residential houses in the area fetch anything upwards of R3m, with some going up to R20m.”

“We are awaiting instruction to sell [the remaining properties] from the business rescue practitioners,” he said.