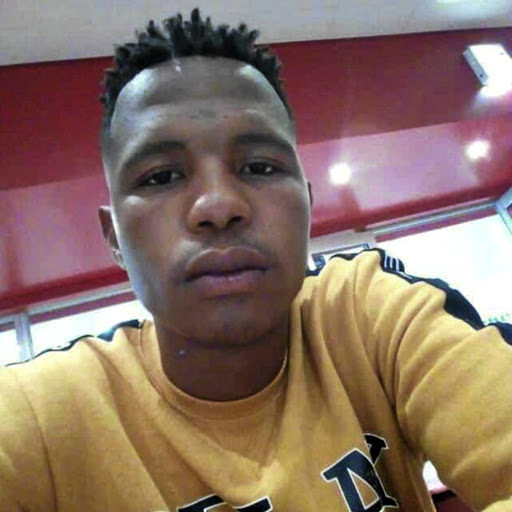 The mother of a University of Fort Hare student whose lifeless body was found floating in a swimming pool at the main campus at the institution's Alice campus wants to know how he died.

Sibahle Mkiva, 20, of Qonce outside East London, was found dead on Saturday night. His mother, 51-year-old Nokrismesi Mkiva, does not believe he drowned or that it was an accident.

She called for the police to do a thorough investigation and change the inquest docket into a murder investigation.

She said this was after she went to the mortuary and inspected her son's body. She said she believed her son was murdered by other students before his body was dumped into the pool. Mkiva said Sibahle's body had marks around his neck, his lips were swollen and he had a bloodied nose.

An aggrieved mother is seeking answers following her son’s death at Fort Hare University in the Alice campus.
News
2 years ago

Fort Hare spokesperson Thandi Mapukata said the university would not speculate but will allow the police investigation to confirm the cause of death.

"We have not yet received an update on the police investigation and would therefore advise you to contact the Alice police station," Mapukata said.

She added that the university had been in constant communication with the family since Sunday.

"The university community is heartbroken by the loss of a young life."

Eastern Cape police spokesperson, Brig Thembinkosi Kinana, said while Sibahle was believed to have drowned, a postmortem will confirm the exact cause of death.

"SAPS can confirm that an inquest docket has been registered and is under investigation by Alice SAPS.

"It is alleged that the deceased's lifeless body was found floating in the campus swimming pool on 2 November 2019 at about 7pm. The circumstances surrounding the drowning will form part of the investigation," Kinana said.

The witnesses on campus told Sowetan's sister publication Daily Dispatch Sibahle was last seen on Thursday at a pool party on campus.

Sibahle was a first-year library and information science student.

A distraught Mkiva said she had been having sleepless nights since she heard of his death on Sunday.

"My son reportedly went missing since Thursday and I was only alerted by friends that he was dead on Sunday.

"I collapsed. This thing was apparently all over social media already before it reached me."

Fort Hare has a high death rate, with Sibahle being the 12th death to be recorded at the university this year.

Another University of Fort Hare student has died on campus after he was apparently stabbed by a fellow student.
News
2 years ago

WATCH | Rampaging students chase down and hack cattle to death

Protesting University of Fort Hare students were caught on camera chasing down a cow, moments before butchering it.
News
2 years ago

Byron Dick looked bewildered when the charges against him were read out in court — attempted murder‚ arson‚ public violence. The 26-year-old student‚ ...
News
5 years ago
Next Article