Emerging truckers group denies being behind violence at Mpumalanga mines 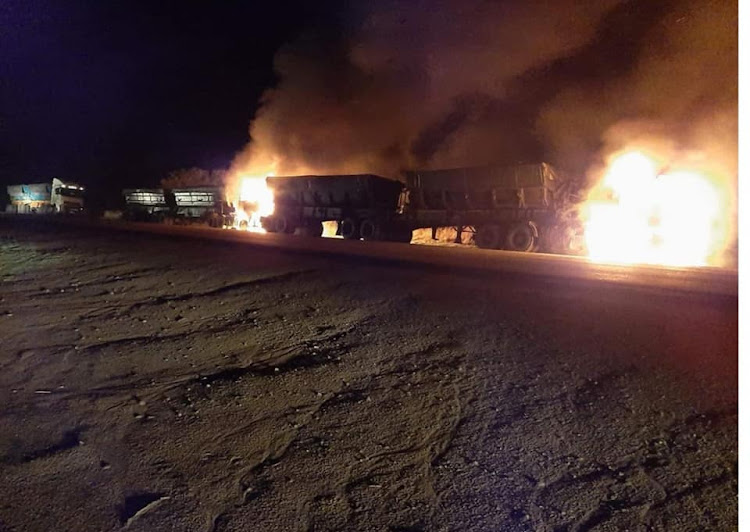 The Truckers Association of SA (Tasa) on Thursday denied it was behind the spate of violence at two Mpumalanga mines.

On Monday evening, four coal trucks were torched near an Eskom power station in Mpumalanga. Eskom said three trucks had been torched close to the power station. A fourth truck was torched near Matla mine. The truck drivers were also allegedly assaulted.

Tasa, an association of truck operators and aspiring operators, was accused of being drawn into the conflict.

“This is factually incorrect, as our organisation was not involved in any protest wherein property was vandalised,” Tasa president Mary Phadi said.

Phadi said they had a held protest only against Mzimkhulu mine on October 23.

Mzimkhulu Mining and SG Coal has approached the high court to seek an urgent interdict against Tasa. It stated in court papers that the approximate value of coal which could not be transported each day amounted to about R8.1m.

Three men were injured when a truck they were travelling in crashed through a fence and into a house in Meyerton, south of Johannesburg.
News
2 years ago