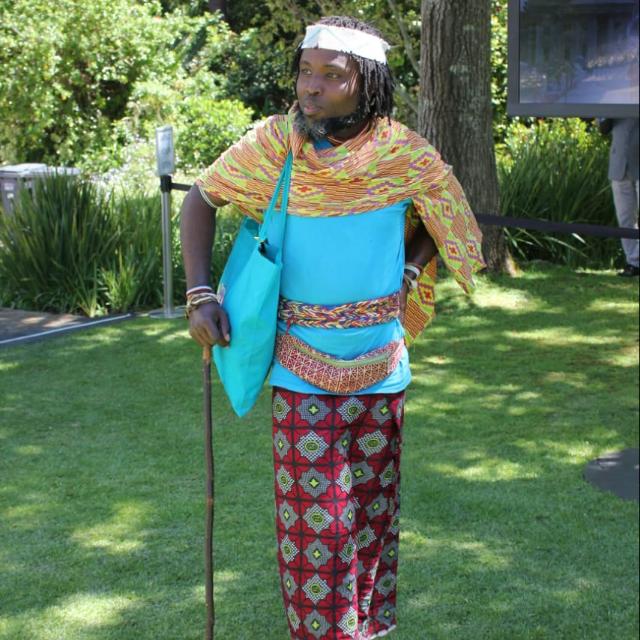 Unathi Magubeni was shocked to discover that photocopies of his book, 'Nwelezelanga: The Star Child', were distributed by government officials in the Eastern Cape.
Image: Unathi Magubeni via Whatsapp

The author of the novel Nwelezelanga: The Star Child has accused the government of copyright infringement after he found people reading from photocopies of his book at an official event.

Unathi Magubeni learnt about the copies when he attended a provincial Book Week event in Xhorha, in the Eastern Cape - hosted by the department of sport, recreation, arts and culture - and found readers using photocopies of his work.

"There were two schools participating in the book review on that particular day. It was a surprise to learn that there were printed copies made of the book to prepare learners for the occasion," said Magubeni in a letter to his publisher, Blackbird Publishers.

"When I spoke to the teacher from one of the schools, she confirmed that they had received a PDF version of the book for their preparation. She and the learners were ecstatic when I showed them the actual book. They couldn't get over how beautiful the cover was. I donated that copy to the school.

"I was hurt when I learnt about this violation of copyright, but I initially shrugged it off." 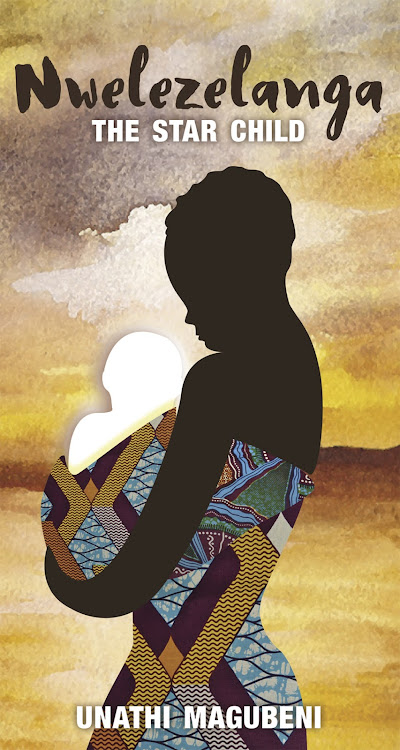 During the same event, Magubeni said a woman from the National Library told him how they loved the book.

“I asked her if she has the book and to my surprise, once again, she had never touched the actual book. It was the same for the book reviewers at Mbashe Correctional Services - they were also reading from printed copies.”

Magubeni is under the impression that the various government departments participating in the English book review competition for the national Funda Mzantsi Championships endorsed the circulation of his book in PDF format.

"One would assume that these book clubs from across the country would have copies of the book to read and review. By the time the national championships were held, there were 300 or so copies of the book sold, as per the publisher's sales records," he said.

"The National Library of South Africa claims it bought 200 copies of the book … It quickly becomes obvious that something is amiss: the publisher's sales records do not align with the magnitude of this national competition."

You can't just make copies of someone's book like its OK ... It's criminal.

"This is piracy and copyright infringement. You can't just make copies of someone's book like its OK. There's a lot of money and effort that was put into producing that book. It's criminal," said Mahlape.

Andile Nduna, spokesperson for the Eastern Cape department of sport, recreation, arts and culture, said they are aware of the incident.

"Upon hearing from the author, we apologised and informed the author that we as the department never sanctioned anyone to make copies of the book, as alleged.

"The National Library in partnership with the department bought ... more than 40 copies for purposes of book discussion for all learners who attended the Book Week and for distribution to the interested libraries.

"We have since apologised to the author and publisher, even though we never sanctioned such an infringement," said Nduna.

Aphiwe Nomandla is a second-year computer science student at the University of the Western Cape. To date, the cost of prescribed textbooks for his ...
News
2 years ago
Next Article