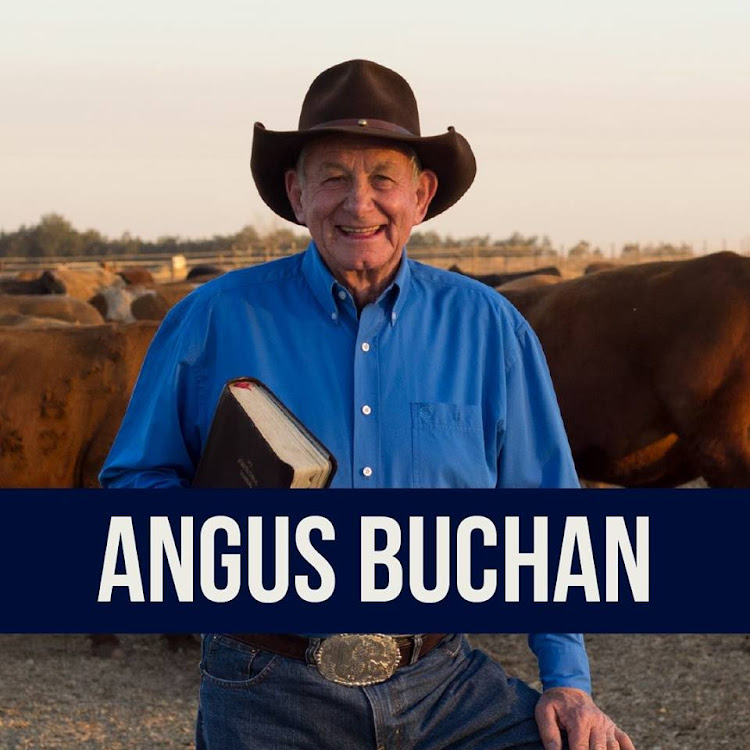 Evangelist pastor Angus Buchan has faced more backlash from political parties after making remarks that only Afrikaners and Jewish people have a covenant with God.

In an audio clip posted on twitter by EFF deputy president Floyd Shivambu, the pastor can be heard saying that he will be hosting an predominantly Afrikaner prayer at Loftus Stadium in Pretoria in 2020.

“It will be called ‘Staan op vir Jesus’, everybody is welcome as always to our meetings but this time the emphasis will be on the Afrikaner nation where we are going to call out to God, remembering that only two nations in the world have ever been in covenant with the God of Abraham and Isaac and Jacob. They are the Jewish people and the Afrikaans people, that is a fact,” he said.

The Secretary of the EFF Godrich Gardee posted on twitter: "That stadium needs some limpet mines boobytrapped around it prior to that date...and lets see what happens to the only people who have a convenant with God...and I know this boer religious fanatic is misrepresenting the Jewish nation...he must be banned from our TV screens," he said.

Gardee has since deleted the comment and withdrawn his statement.

“As a party that advocates for democracy and the placement of safeguards to this democracy, we condemn the statements made by Buchan and urge all South Africans to take a stand against racism in all communities, especially places of worship. The very notion that other races are not worthy enough to worship God perpetuates the belief that African religion is both nonsensical and evil. This has, over the years, led to continued oppression of Africans through selective religious practices, thus limiting African religion to nonentities,” read the statement.

Buchan has since apologised on his social media accounts: “I would like to apologise and to clear up any misunderstanding that I might have made with the statement that went out recently. The word covenant in the Oxford Dictionary means: 'An agreement held to be the basis of a relationship of commitment with God'. Having stated that the Jews and the Afrikaans people were the only two nations that had a covenant with God is totally wrong, and for that statement I humbly ask your forgiveness.”

I would like to apologise and to clear up any misunderstanding that I might have made with the statement that went out recently.https://t.co/oDZ82hIQM6

Convicted racist Vicki Momberg has handed herself over to the police.
News
2 years ago

Convicted racist Vicki Momberg has been on the run from the authorities since August after failing in her bid to appeal her sentence.
News
2 years ago
Next Article