Girl loses one arm after dogs maul her 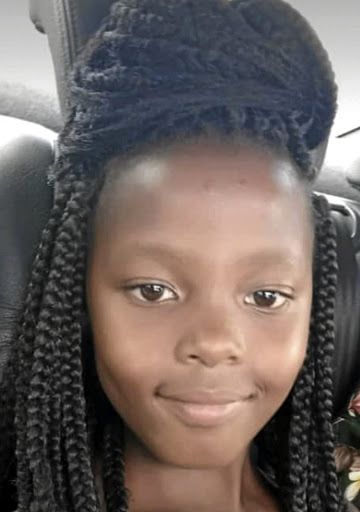 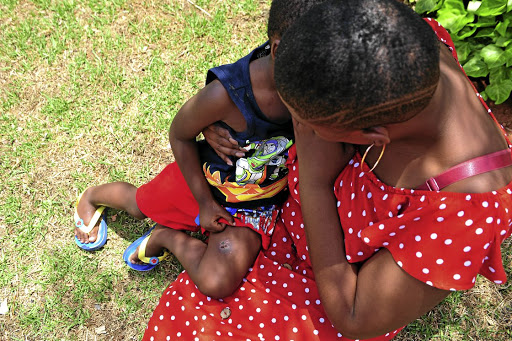 A nine-year-old girl has had her left arm amputated after she was mauled by two dogs at a neighbour's house in Vosloorus, Ekurhuleni.

Reatile Thoko has been hospitalised since October 26 after she suffered serious injuries on her body.

Her grandmother Nthuseng Tolo told Sowetan that the owner of the dogs, Clement Mangalana, offered the family R1,000 "compensation" and when they took offence, he allegedly assaulted the mother of the girl.

Tolo said Reatile was walking with her three-year-old cousin Thoriso, visiting her friend not far from their home. She said the gate at the neighbour's house was open and the dogs came out and attacked the children.

"When the children saw the dogs they ran to a nearby house. I don't know how they did it but my granddaughter was able to throw the little one over the wall and she also jumped. [But] the dogs followed them," Tolo said.

She said the two dogs attacked Reatile, but Thoriso was able to sneak through the gate at the back. Thoriso was bitten on the knee. She was taken to hospital and was discharged the same day.

Two-and-a-half-year-old toddler Courtney Ntimane, who was mauled to death by a leopard in the Kruger National Park this week, will be buried on ...
News
2 years ago

"The child [Reatile] wrestled with the dogs for about 40 minutes. The first neighbour who saw the attack could not intervene as he was scared of the dogs.

"Another neighbour got out of her home and stopped someone driving on the road.

"The motorist, also a neighbour, jumped over the wall and found the two dogs on top of my grandchild. Fortunately, for him, as he landed in the yard, the owner of the dogs suddenly appeared and the dogs ran back to him."

The girl was taken to hospital and spent three days in ICU. The family opened a case with the police the next day.

Tolo said Mangalana first came to their house on October 29 with other people, but the family requested that they be given space as the child was still in hospital.

Mangalana returned with another group of people and apparently said he had brought R1,000. "We told him we didn't want the money because he was disrespectful. He then punched the mother of the girl and we pushed him outside. He immediately picked up bricks and threatened to assault us," Tolo said.

She said community members heard the commotion and came and assaulted Mangalana. He opened a case against the family.

"To me this is just attempted murder. The dogs almost killed the child. What we need as a family is justice."

However, Mangalana denied attacking the family.

"I offered to help the family with financial support in relation to costs of visiting the child in hospital," he said.

"I had R1,000 in my pocket. It was nothing disrespectful. The father of the child got angry and called me a drunkard. He hit me with a beer crate in the head. I retaliated and punched him back. Then the mother of the injured girl hit me with a chair. I threw the chair back. I then went outside and they followed me and attacked me further."

Mangalana said on the day of the dogs' attack, he was coming from a funeral and had locked the gate, and that it was "a mystery" how the dogs got out. "We found people on the streets saying my dogs have killed the child. I was traumatised. I have never seen a child being mauled to that level. Even today, I am not myself. I regret what happened to the child. I still want to speak to her family and find an amicable solution."

Mangalana's dogs have been taken by the SPCA.

A three-year-old toddler was mauled to death by dogs on Saturday evening near Mokopane in Limpopo.
News
2 years ago

Four people have been left nursing serious wounds after they were attacked and mauled by seven pit bulls in Delareyville in the North West.
News
3 years ago

Two pitbull dogs mauled a five-year-old child do death in the resort town of White River in Mpumamanga on Tuesday.
News
3 years ago
Next Article