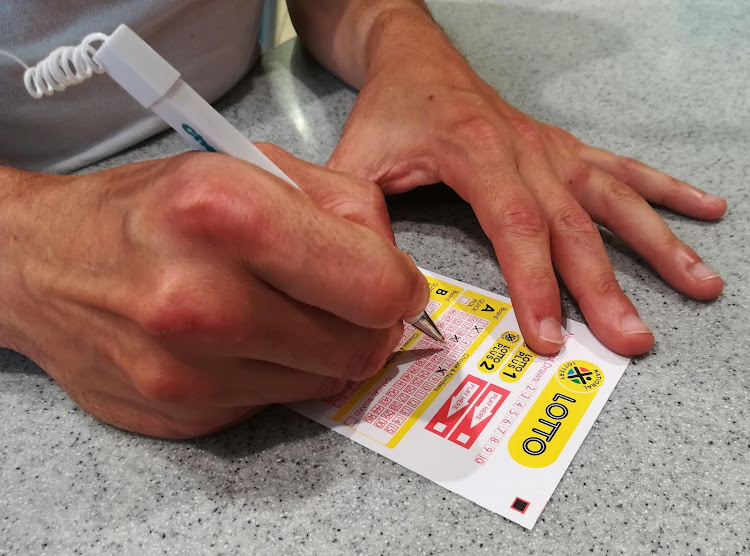 HCI has lost a court case in which the gambling house wanted to interdict Zamani and Ithuba from having a management contract
Image: GroundUp/Roxanne Joseph

HCI Invest and HCI Treasury had hauled Ithuba and Zamani Marketing and Management Consultants, among others, to the South Gauteng High Court in an attempt to interdict Ithuba from paying salaries of employees of Ithuba, Zamani or any other entity in the Zamani group.

Zamani, which forms part of a consortium of companies that won the lottery licence, manages Ithuba and pays staff salaries.

HCI sought an order directing Ithuba to pay its monthly management fee to the attorney Webber Wentzel to hold the money in a trust.

HCI also sought to interdict Ithuba from paying the salaries of employees of Ithuba, Zamani or any other entity in the Zamani group.

The management contract between Zamani and Ithuba, according to the court document, dates back November 1 2013.

Judge J Unterhalter ruled: "The interdicts sought by HCI must be dismissed. The salary relief is not required, and a case has not been made for the fee relief.

According to the court papers, HCI provided funding to Ithuba when the company needed funds to run the national lottery.

When it became party to the management agreement, HCI acquired a step-in right to oversee the management of the business of Zamani and Ithuba upon the occurrence of a trigger event.

"Upon the trigger of the the step-in right and the exercise of the right, HCI's invest is entitled to a fee equivalent to 1% of Ithuba's gross monthly revenue," read the court papers.

Years of poverty, suffering and unfulfilled dreams are yesterday’s news for a 50-year-old from Kroonstad in the Free State after he bagged a whopping ...
News
3 years ago

The big winner from Cape Town has stepped forward to claim the R232m - tax free - prize from this month's Powerball.
News
3 years ago
Next Article