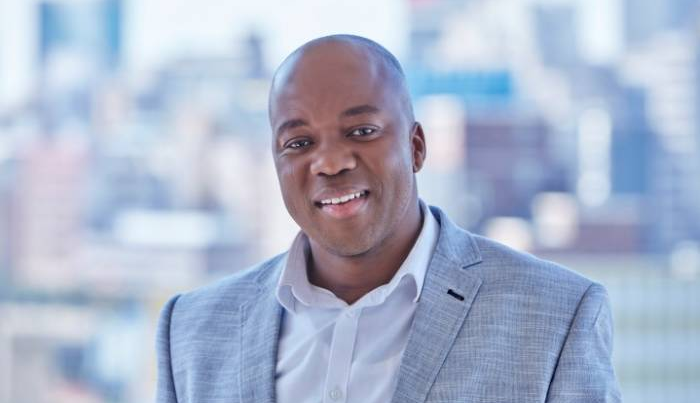 Gwala had been battling colon cancer prior to his death.

The radio veteran announced in 2017 that he would be off-air as he fought the disease.

It was revealed by 702 station manager in July last year that Xolani was officially in remission and was recovering well.

He returned to the airwaves in August last year for a short time where he thanked his friends, family and fans for their supports.

Shocked fans flooded social media with tributes to the star on Friday morning.

Radio 702 host Xolani Gwala has died. His family confirmed the news to the station on November 1 2019. Gwala had been battling colon cancer. The radio veteran announced in 2017 that he would be off air as he fought the disease. In July 2018, Radio 702 revealed that Gwala was in remission and recovering well. He returned to the airwaves the following month for a short time, thanking friends, family and fans for their support. Shocked fans flooded social media with tributes to the star on 1 November 2019.

You were a brilliant broadcaster, a kind human being with an affable smile, always.

Condolences to your family and friends.

Rest in peace, my colleague. pic.twitter.com/5HiQjdNI7J

Devasted ? Go well #XolaniGwala XG you remain an inspiration. May the family and the @Radio702 remain strong during this painful period. Hamba Kahle Mphephethwa

It is devastating to wake up to the news of the passing of our beloved Xolani Gwala. I know all South Africans had you in our daily prayers, but God had another plan for you. Let you soul Rest In Peace and deepest condolences to your family

Gwala's triumph is giving hope to a nation in distress

A year after finding out he had advanced colon cancer‚ Xolani Gwala says fighting the disease has been “hell”.
News
3 years ago
Next Article