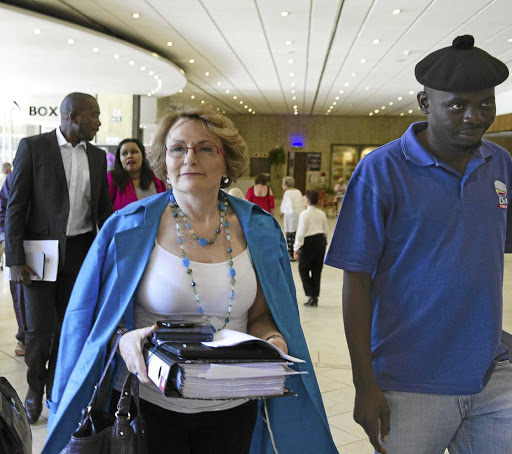 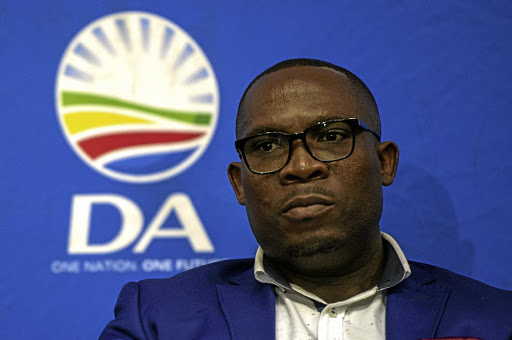 Mmusi Maimane's former allies in the DA are launching a fightback within the party by announcing plans to challenge for senior positions when the party replaces him.

Western Cape leader Bonginkosi Madikizela and Makashule Gana have both entered the race for interim leader.

The two are expected to face off against parliamentary party leader John Steenhuisen, who has emerged as the biggest winner of the fallout that led to Maimane's resignation last week.

The move by Maimane's former allies puts to bed speculation about whether they planned to follow their leader and form a new party.

Maimane resigned along with federal chair Athol Trollip just a few days after Johannesburg mayor Herman Mashaba left the DA in protest against the election of Helen Zille as the party's chair of the federal council.

Newly elected DA parliamentary leader John Steenhuisen has confirmed that he is in the running to lead the party following Mmusi Maimane’s ...
News
2 years ago

Gana posted on his Twitter account yesterday afternoon, just a few minutes before the closing of nominations, that he was joining the race for party leader.

"After some reflections of what has been going on in the past few days and running, I have today accepted nomination for the position of [DA] interim federal leader.

"I am answering to the call of our activists across the country," said Gana.

Madikizela also confirmed yesterday that he was nominated for the position and had not declined.

Until now, only Steenhuisen had indicated he was running for the job and he was considered as a frontrunner after he won the contest of parliamentary leader unopposed.

DA federal chairperson Athol Trollip is said to have thrown the DA into further turmoil when he offered to resign from his position on Wednesday in ...
News
2 years ago

Also contesting for the position is little-known Dharmesh Dhaya. Ramulifho is a known Gana ally.

Ramulifho said he was standing for the position because his interest was to drive the debate towards the party's policy conference, which will be held next year.

"The interest to deal with the policy matter ... we have got a lot of things which have not been clarified.

"The position of federal chair has been given that responsibility to coordinate," said Ramulifho.

He said the biggest task for the party was to co-ordinate the DA's policy stance in the building to both its elective congress and local government elections.

Meyer, who was the first deputy to Trollip, said he was standing because he wanted to stabilise and grow the DA while rebuilding public confidence in the formal opposition party.

"I think I am now ready for the position of chairman of the party," he said.

The elections will take at the party's federal council meeting scheduled for November.