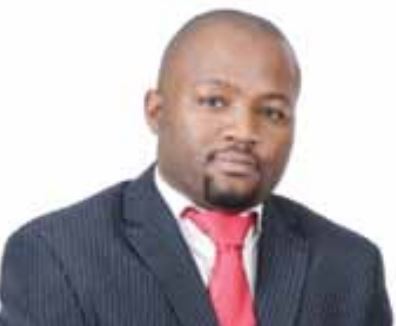 Company secretary Mduduzi Luthuli 'failed to make a convincing argument that he was being victimised as a whistleblower'.
Image: SA National Blood Service

There is blood all over the boardroom walls at SA National Blood Service headquarters in Roodepoort — and now the spatter has reached court.

Company secretary Mduduzi Luthuli asked the labour court in Johannesburg for an interim interdict to stop the blood service from disciplining him. He claimed he was a whistleblower under the Protected Disclosures Act.

But he left court with a bloody nose this week after a judge said his “personal animosity” for blood service CEO Jonathan Louw “cannot morph into a matter falling within the confines of the [whistleblower legislation]”.

Judge Edwin Tlhotlhalemaje said a deteriorating relationship between Luthuli and Louw, who took over as CEO in January 2018, exploded into the boardroom at a blood service executive committee meeting on July 22 2019.

Three days later, Luthuli e-mailed all executive committee and board members complaining about Louw’s management style and making allegations about finger-pointing when things go wrong, failure to take responsibility, demeaning treatment of staff and a propensity to seek their blind loyalty. 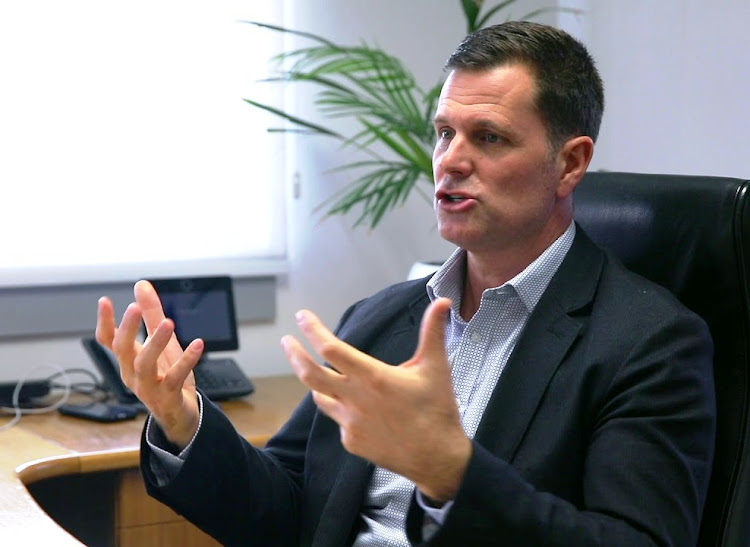 Tlhotlhalemaje said the company secretary described Louw as belligerent, vicious, vindictive, unprofessional, a bully and as someone lacking leadership.

Luthuli's report said: “The board needs to know that the CEO is not just the well-mannered and softly spoken, gentle person he portrays in meetings.

“There is another side to this man that some of us have to deal with daily. That way, no one will be able to say, 'I did not know'.”

On July 31, Luthuli filed a grievance against Louw, demanding a hearing in which the board should consider instituting disciplinary action against the CEO. 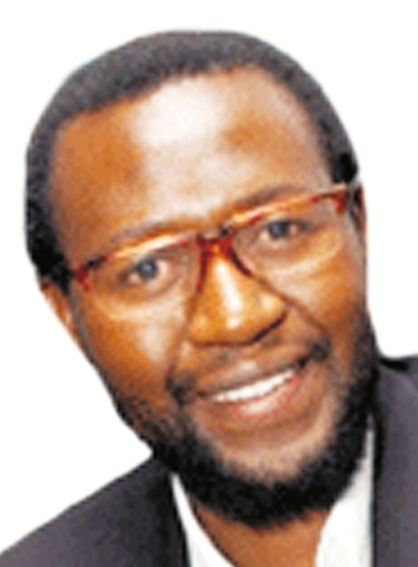 A month later, Tlhotlhalemaje wrote in his  judgment, board member William Gumede told Luthuli the board had decided he must resign or face a disciplinary inquiry, and on September 11 he was placed on precautionary suspension.

He was told he was under investigation for recording the July 22 meeting on his cellphone without informing fellow members of the executive committee.

Tlhotlhalemaje said Luthuli’s six-and-a-half page “whistleblower complaint” was actually a narration of events at the meeting in which he said “he felt compelled to respond in detail to the unfounded and patently false allegations levelled against him”.

The judge said: “He alleges that [Louw] ... was rude, crass, demeaning, dishonest and a bully. The conduct [he] complained of relates in essence to his own personal grievances”, and these fell outside the scope of the whistleblower act.

“Clearly, the report was not just about tip-offs or a disclosure of some impropriety,” said Tlhotlhalemaje.

The blood service told Tlhotlhalemaje that Luthuli’s court application was a stratagem to avoid a disciplinary hearing, which was imminent.

The judge said Luthuli had failed to make a convincing argument that he was being victimised as a whistleblower, and said he would have the opportunity to put his side of the story at his grievance hearing, his disciplinary hearing, and when the court considered the full merits of his alleged protected disclosure.

Blood transfusions are 'not in the Bible'‚ father tells court

A KwaZulu-Natal father told the Durban High Court on Wednesday that his three-year-old daughter should not receive lifesaving blood as "it is not in ...
News
2 years ago
Next Article