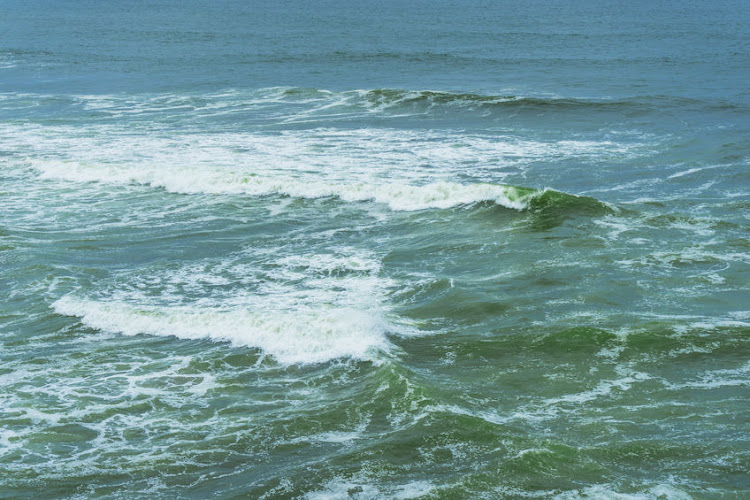 A second body has been found at Nahoon Reef, East London, on Wednesday morning.
Image: 123RF/benaung

A second body, suspected to be that of a teenager who drowned at an East London beach at the weekend, has been found, police said on Wednesday.

Three boys from the Middelburg Harmony Voice Choir went missing after going for a swim at Nahoon Reef on Sunday.

"While they were swimming they got into difficulty as a result of a rip tide. A surfer noticed that they were in trouble and swam out on his board and managed to rescue one of the three males," said police spokesperson Brig Tembinkosi Kinana.

"When he attempted to rescue the second male he disappeared under the water."

The teenager who was saved by the surfer was taken to hospital.

Kinana said one boy's body was recovered on Tuesday, and a second was found on Wednesday morning.

"I cannot confirm that it's the bodies of the boys who drowned. We are still waiting for the families to identify the bodies."

Two teenagers are reported missing after getting into difficulty while swimming in the sea at East London on Sunday morning, the National Sea Rescue ...
News
2 years ago
Next Article